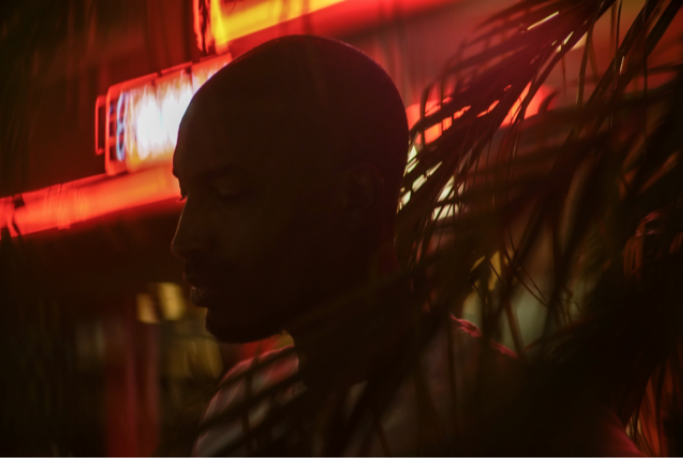 Last year, the exciting and progressive LA singer and songwriter Yore unveiled his debut ‘EP1’ and introduced music fans and outlets to his powerful and emotive vocals and mesmerizing visuals – which constantly see him combining music with high art. Following the release of his last tracks ‘Desperate Measures’ in the summer and then the enchanting ‘Chasing Daylight’, Yore returns to the scene with his captivating new single ‘Minimal Effort’.

Giving fans another taste of his addictive and ethereal sounds, the new track perfectly brings together Yore’s ability to capture stellar, timeless melodies with his breath-taking song-writing skills, to touch on his own journey of learning to fall in love with ‘Minimal Effort’.

Speaking on ‘Minimal Effort’, Yore said:
“It’s sort of a mantra. I was learning how to embrace the effortlessness of falling in love. We tend to make things more difficult than they need to be. But when it’s easy, it’s easy. Just let it be.”

Earlier this year, Yore released the haunting and melancholic ‘Desperate Measures’, which once again saw Yore demonstrating his unique, soulful stylings – which Hunger described as ‘cinematic soul’. In September, he followed this up with the release of the euphoric, Jordan Reyes (Yuna, Black Coffee, Daniel Caesar, Goldlink) produced ‘Chasing Daylight’ as he moved towards a more up-tempo and uplifting space and lamented on embracing the uncertain and learning to make the most of now.

2018 saw the release of Yore’s debut ‘EP1’, a 5-track project co-produced with Grammy-nominated producer and songwriter Robin Hannibal (Kendrick Lamar, Dvsn, Little Dragon, one half of the musical duo Quadron and founding member of Rhye), featuring the spellbinding ‘Angel Eyes’, which Notion labeled as ‘heavenly’, the i-D tipped ’New Religion’ and his debut track ‘Knew Better’.

Working on his debut EP, Yore created every song with a small list of collaborators and arrangers. For inspiration, Yore says he booked several solo trips between LA and Europe, making serendipitous connections and getting attached to the rhythms of places like London, Paris, and Berlin. The result is a deeply developed emotion he calls “the nostalgia for what could’ve been” – painted on a rich tapestry of cinematic instruments and progressive sounds.

Continuing to tell a story through ‘Minimal Effort’ and forthcoming new music, it’s an intimate and exciting direction not only for Yore as an artist reborn, but for the music scene at large.