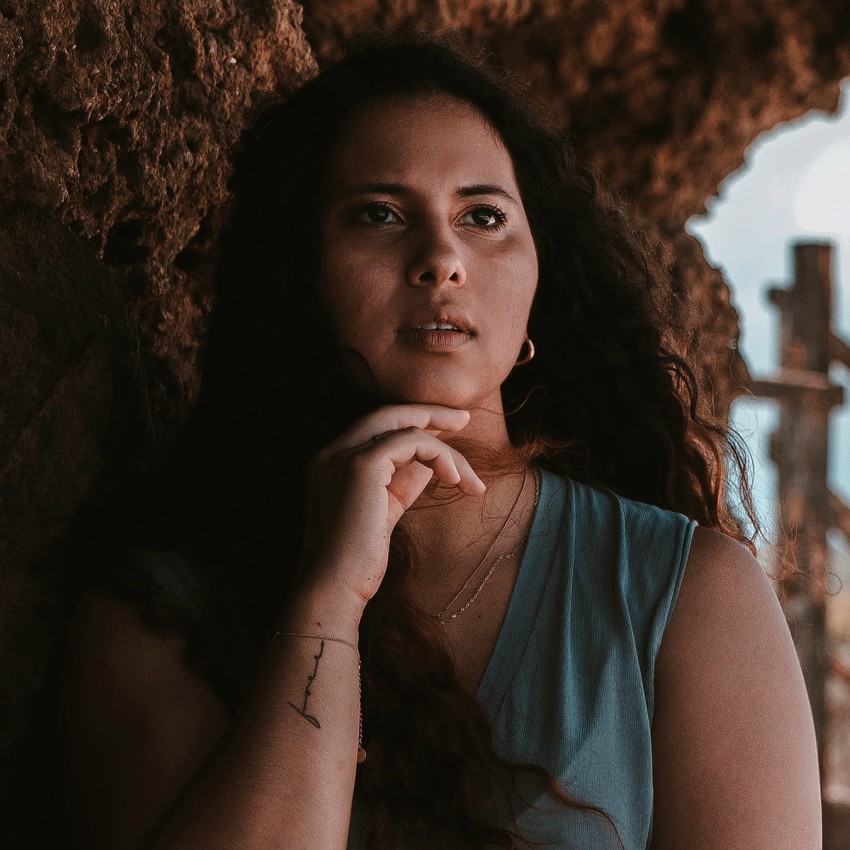 Meet Jessy Yasmeen, the latest addition to This Could Be Your Music Label!

With both Dutch and South American roots, she brings the best of both worlds. Her dreamy indie-folk is inspired by acts such as Ben Howard, Bon Iver and Matt Corby and fits right in with artists like SOAK and Waxahatchee. With her songs, she wants to challenge listeners to be vulnerable and help conquer personal battles like fear and desire.

Over the past three years, Jessy Yasmeen played more than 80 shows on stages in The Netherlands and Germany. Last year her debut EP saw the light of day, she won a big Dutch music award, ‘Grote Prijs van Rotterdam’ (category: singer-songwriter), and earned nominations for the Rotterdam Music Awards (categories: ‘the promise’ and ‘best track’).

Jessy Yasmeen has a lot of new songs and an EP ready to be released, starting with new single ‘Dreams’