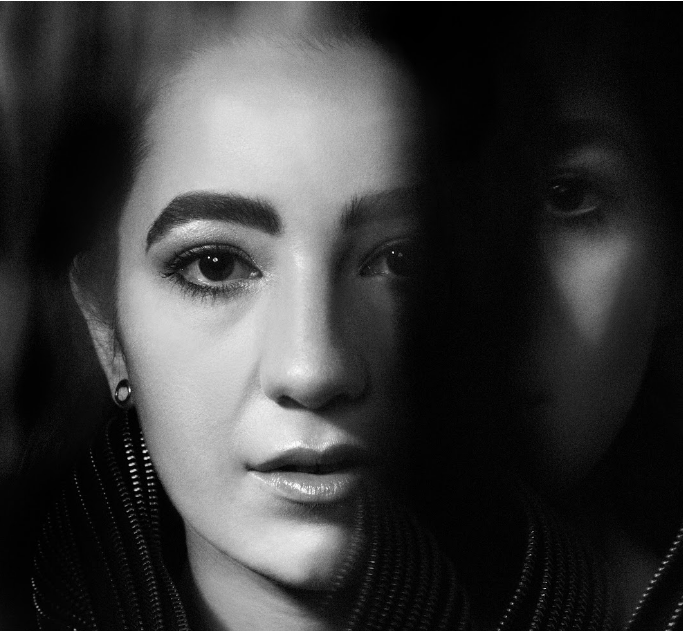 Singer/songwriter DELANILA released a new song ‘Turning On The TV’

DELANILA’s Single ‘Turning On The TV’ is a dark and moody anthemic record that strays between carefully crafted synth work and sophisticated guitar lines. DELANILA’s compositional backing is clear to the ears, as a Sundance FIlm composer, she has created music for Metropolitan Museum of Art, Lincoln Center and more. The track is a search for salvation in a world of screen-scrolling and animalistic cravings for likes and shares.

Co-produced by Schwob and three-time Grammy-winning super-producer David Bottrill (Muse, Tool, Peter Gabriel), Overloaded serves as DELANILA’s stunning debut. Complex electro-pop arrangements swirl under her bell-like soprano that slips between conversational clarity and eerily angelic musings, which all combine to create a 12-track collection of gorgeous human pushback and perspective in the throes of the digital age.

The first single from Overloaded, ‘Time Slips Away’, was premiered on Analogue Music, with the video premiering on MXDWN. With the visual starring emerging dance star Leal Zielinska, the Charlie Mysak creation was also aired on several cable channels in the US, as well as Music Mix USA (ABC, NBC, FOX).  The track also picked up radio play in 7 US states, and was covered by Louder Than War, Mogg Blog and At Large.

“I started production on this track at Abbey Road in London before finishing it in NY and Toronto. It’s the first time I really felt that I had found a home for my string writing (I’m also a composer) in my songs, and has some of my favorite guitar playing I’ve done on it. It took time to make those pieces fit. It’s about the pseudo-religious ritual of watching TV at the end of a long day, and, like the previous track, grew from years thinking on these media-saturated, socially isolating times we live in. Phones aren’t the only screens we hide behind. It’s an enormous conversation, but one I hope I’ve found some heart in.