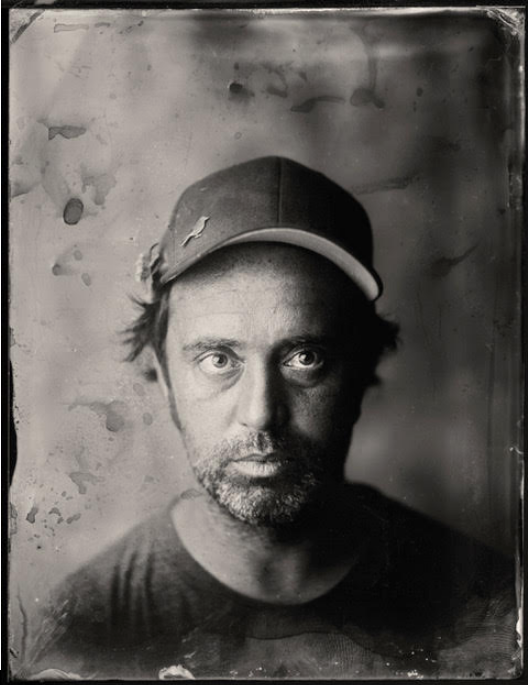 Awash with cheery rhythms, breezy brass sections, and hummable melodies, ‘England, I Love You’ is perhaps the most upbeat-sounding protest song you’re ever likely to hear.

’England, I Love You’ sees Beans cast us back to Summer 2019 and the very day Boris Johnson moved into Downing Street; a day that also hit the history books as one of the hottest days in London on record. But how do you remember it?

Giving his unique spin on the recent events have re-defined the British social and political landscape, ‘England, I Love you’ finds Beans deliver one of his most timely and thought-provoking tracks to date. Musing upon the fall-out of Brexit that continues to divide, while expressing the unshakeable love for his homeland that continues to unite us, the track offers essential listening for these troubled times.

The new single is also accompanied by a delightful animated music video created in collaboration with artist Kate Chidley. Using Chidley’s beautiful watercolors of iconic scenes and landscapes of Great Britain, the ‘England, I Love You’ video sews a string of her memorable paintings together into one elegantly flowing sequence of evolving settings. As something of a bonus for fans, the exact paintings featured that were commissioned especially for this video will also be up for sale in a charity auction in the coming weeks – standby for further details soon.

Folk singer Beans on Toast has been singing honest and open songs about the political landscape for a decade now, earning himself a cult status, sold-out shows and ram-packed festival tents all around the globe. This year, the songwriter returns with what will be his 11th studio album: ‘The Inevitable Train Wreck’.

Something different for the cult songwriter – the new record is an upbeat, old-school rock ’n’ roll record about the worryingly bleak future of the human race, recorded solely on vintage, analog equipment. Taking inspiration from musical icons such as Chuck Berry and Otis Redding, as well as modern thinkers like Noah Yuval Harari and Greta Thunberg, the album is a collaborative project between Beans and Lewis & Kitty Durham from the much-loved family band, Kitty, Daisy and Lewis.

‘The Inevitable Train Wreck’ will be released on 1st December on Beans’ own imprint BOT Music and will feature the first two singles ‘World Gone Crazy’ and ‘England, I Love You’.

Around the new release, Beans will also be embarking on a mammoth 25 date tour across the nation throughout the Winter. Catch him playing songs from ‘The Inevitable Train Wreck’ and highlights from his huge back catalog at the following UK venues from 4th December 2019 and into whatever 2020 brings:

Beans On Toast appeared in a feature on Sound Juicer