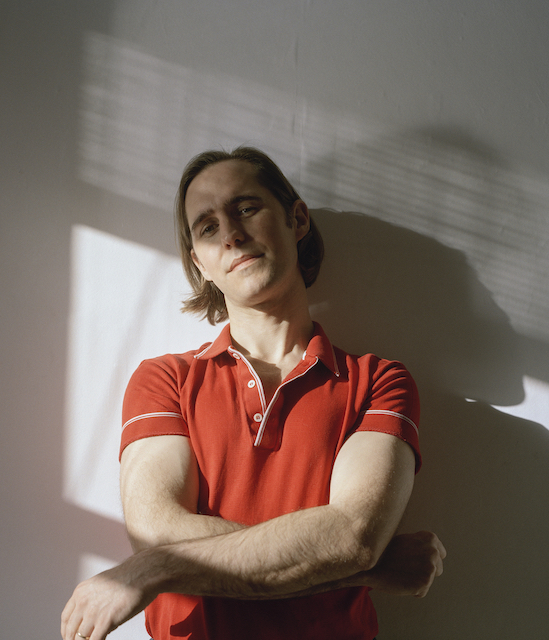 Singer MF Tomlinson releases a new song ‘You & Me, Babe’

“‘You & Me, Babe’ is a story of how I (and many others) live now in love,” MF explains, “surrounded by people they love – about how people, not places, are your real home no matter where you are. About the happiness, we find in each other, romantically, and in friendship, Some of the most powerful & important feelings we have aren’t ruled by the big forces that shape the world, they’re sparked and expressed by little moments. That’s what I’m trying to capture. I wrote this song about my wife, each line in the song relates to something specific but I wrote in broad strokes because I like to think that everyone has someone close to them who this song could be about. I want whoever is listening to be able to think about their own memories and fill these moments in with their own details. Musically I was inspired by Arthur Russell and Jonathan Richman. There is sweetness and intimacy in their songs that allowed me to express what you hear in ‘You & Me’. The feel takes after Talking Heads – This Must Be the Place (Naive Melody).”

Live, MF Tomlinson’s performances are as dynamic as they are charming. His early shows have quickly captured a dedicated local fanbase, and feature an evolving cast of collaborators, who embody the simple strength of good musicians playing well together. As well as allowing him to sell-out headline shows in his home city, this has also earned MF coveted support slots alongside bands such as Rolling Blackouts Coastal Fever. Across the release of three singles, he has also found fast champions in the likes of Tom Robinson at BBC Radio 6 Music, John Kennedy of Radio X and Jess Iszatt at BBC Introducing.

MF Tomlinson appeared on a feature on Exit Through Sound