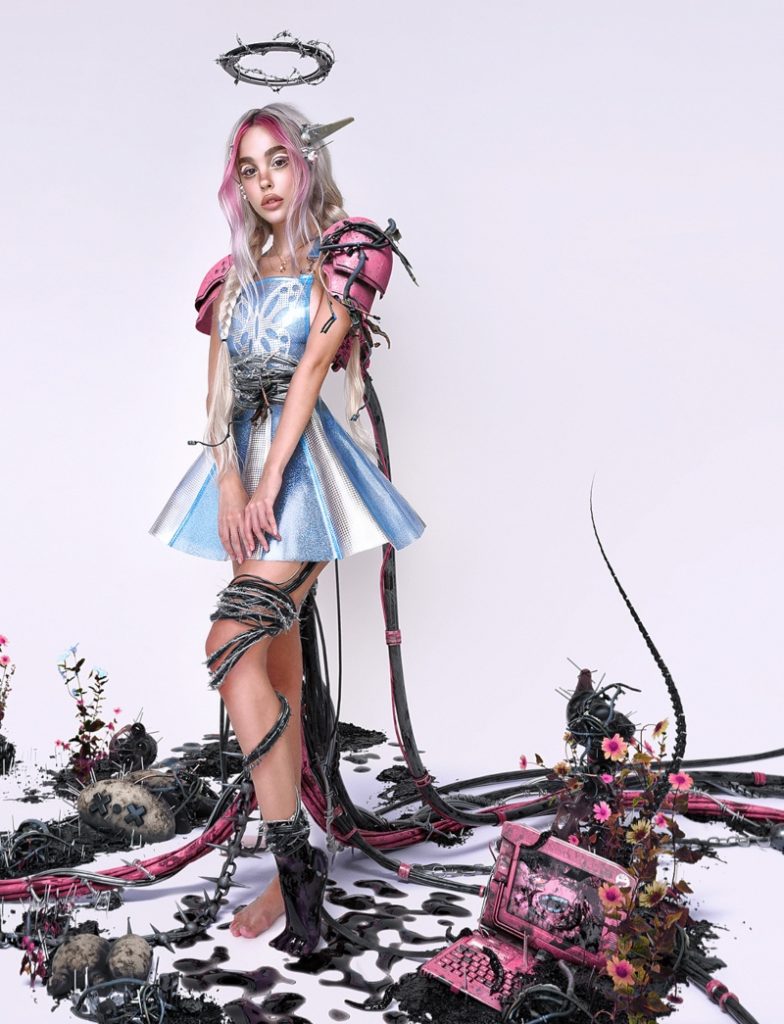 Creative Maria Domark has embarked on a musical career, and let us just say her sound is everything you pictured and more. She unveiled she will be releasing her debut EP titled Flawless via  P.O.F CORP on the 3rd of September, and we have no doubts it is going to be as bubbly and edgy as this artist who wants to change the public’s opinion about her. After hearing the first taste, track ‘Mieway’ we have concrete proof that Maria Domark will be noted as a future pop songbird to watch. The song is beautifully independent and radiates fierce femininity to the world.

Flawless is an expressive EP work that taps into Maria’s personal life as a woman trying to fit into her environment and the daily challenges that come with being a young person in the twenty-first century. Whether it be your physical appearance or the daily demands of being a female in an ever-changing social landscape, one can feel somewhat lost at times when being compared and expected to follow a certain trend.

Maria wants to break the mould of these factors, and in doing so the songstress also plans to re-vamp her social media profiles with fresh content that encompasses the thoughts shared in this latest EP. Definitely intrigued by this act’s background, we look forward to seeing the new work Maria Domark shares next. Until then, we will be fully absorbed by this future-pop masterpiece.