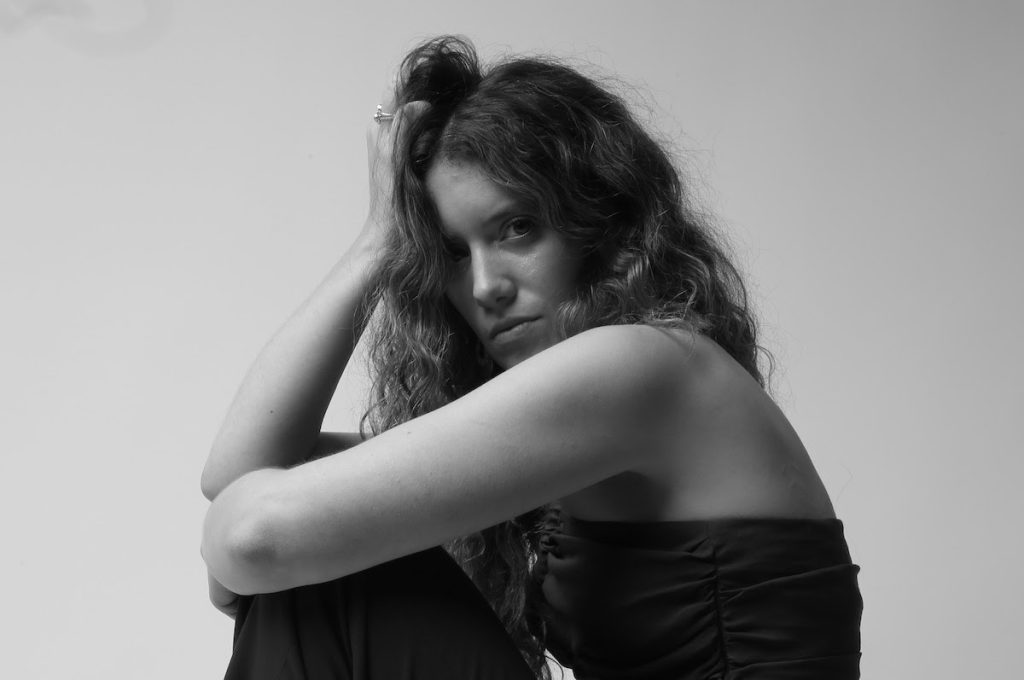 In matters of healing, we often don’t know how much we are carrying until we truly pause to take stock. Carmody has long been using music as a way to uncover her subconscious, examining the complex web of relationships that surround her. In the face of memory and generational grief, Imperfect Constellations is split into four main parts (or ‘Constellations’) and draws on her own experiences of alternative therapy, entering a world of discovery and recognition.

“My Grandma once told me that she doesn’t dream, and that if she does, it’s not in colour. I was just like wow, that line has to go in a song,” Carmody laughs. “We have a strange relationship, because she’s quite a difficult, but very loveable woman. She’s quite rude, she’s really crass, she’s got a lot of love but she can’t often feel it. It’s about me trying to get through to her, but also recognising that I feel like I am quite like her. I wouldn’t call it depression, but I struggle with sadness, and there’s a lot of sadness that she’s had in her family that she’s just carried. That hurricane feeling; I feel like I carry some of that too.”

Over the years, Carmody has crafted a sound that fits her well, complimenting her lyrical dexterity with melodies that evoke the timelessness of Joni Mitchell and Joan Armatrading while nodding to the modern alt-folk of Laura Marling and Big Thief. When Carmody began work on Imperfect Constellations, it was this sound that she was aiming for, rich in detail and emotional substance.

Commenting further on the release of “Hurricane”, Carmody said: “I am very close to my grandmother, she is the matriarch of our family and the thread that holds us all together. She looked after me a lot when I was younger and taught me how to sing. She is quite an unusual character. I think she struggles to live in the present and acknowledge the love that orbits around her, we are quite similar in this respect. This track explores my frustration with her, and with myself, to appreciate the things we do have, rather than what we’ve lost.”