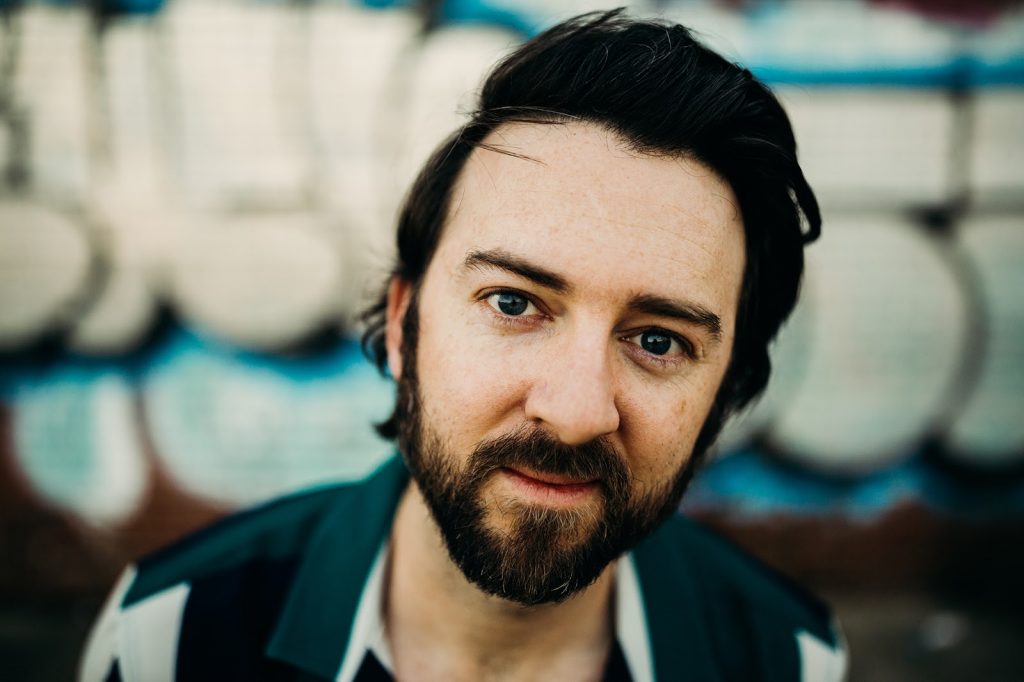 Run Away with indie-rocker Beach Tiger and his upcoming album

Get that itch, that groove, that yearning for the open road with Beach Tiger’s endlessly upbeat track ‘Run Away’. The last track to be revealed before his long-awaited LP, Yenta, the song carries some seriously irresistible old-school vibes that are making their way into our heart. The producer proves that the classic tones of indie rock don’t need to be cheesy, as long as they’re played with enough passion.

The American musician has already released two singles from the album – ‘Where Do We Go From Here?’ and ‘Peace & Love’ however, the rest of the album is a bit of a mystery to us at the moment. We do know there will be a cover of ‘Stuck In The Middle With You’ and that has our toes tingling in excitement. Unfortunately, the rest will only be revealed on the 28th of May, when Yenta is officially released. For now, it’s safe to say we’re going to be playing these three songs on repeat until next week Friday.

“Yenta was created using a 90/30 writing technique; you have 90 minutes to come up with a song idea, and you do it for 30 days straight. With a ticking clock bearing down on you, you have zero time to question your instincts. Although Yenta is not a “concept album”, it does carry an overall theme where the protagonist must choose a life of adventure and spaces unknown, or a more comfortable, steady and safe existence. The unique thing is, it is up to the audience how the story is told. By simply changing around the track order you can tell it from two different angles.” – Beach Tiger tells us about the upcoming album.