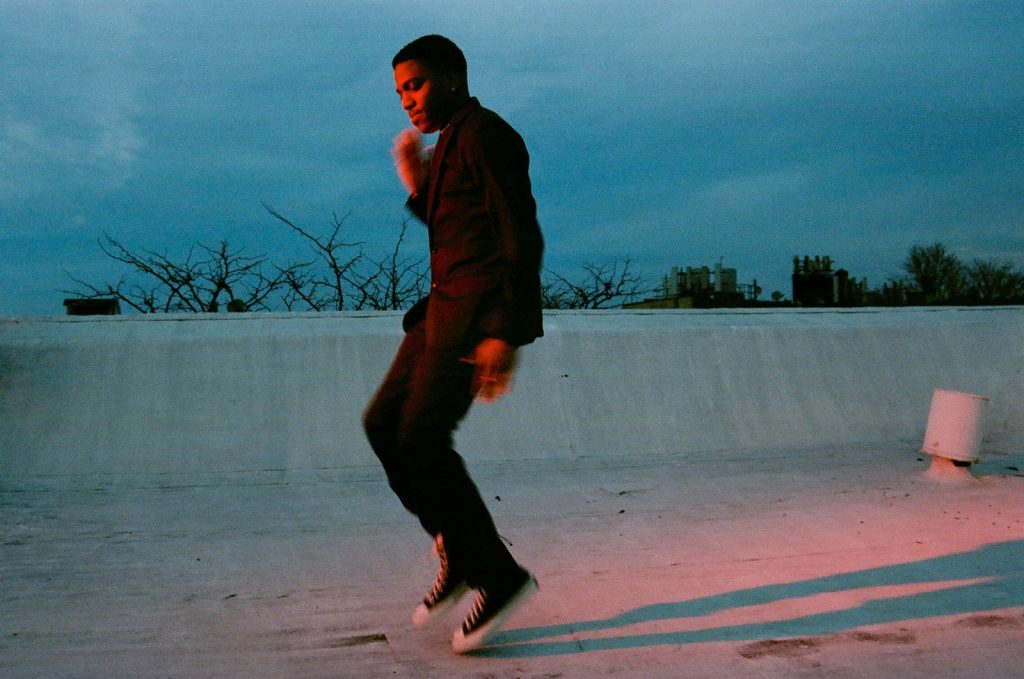 Iceland based pop-soul musician snny has released his latest single ‘Postmodern Black’ which will feature on his forthcoming debut album. ‘Postmodern Black’ sees snny play around with upbeat synth notes along with a bold bass progression, which complements his positive and daring lyrics, “Facing a wall I built, between myself and all of you, to welcome intrusion…”

His previous EP release saw the artist work with a renowned team, including producer Alex Mendoza (SHAED), Scott Hoffman (Scissor Sisters), and Starchild & The New Romantic ( Toro y Moi, Solange and Blood Orange). To date, the rising musician sits on an explosive collective stream rate of over 12 million plays and counting. He also has over 110 000 loyal followers on Spotify.

snny adds his thoughts on the release: “‘Postmodern Black’ is, to me, a sonic manifestation of my own self-reliance. It’s almost a superpower to be able to trust your instincts, and I wanted to render that notion with melody and instruments.  As a young African man creating in this era I have a responsibility to my kinfolk to champion independence and fortitude during these divisive times.  The title of the song is inspired by an essay written by bell hooks in 1990 called Postmodern Blackness.”