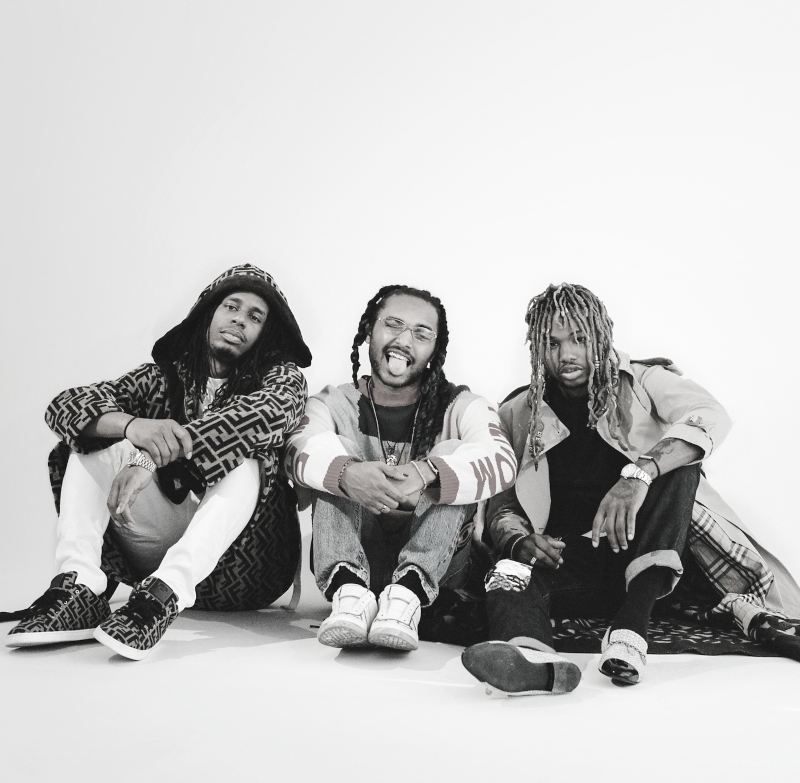 Marking their second release of the last month, Minus Gravity return with new single ‘Yea Yea Yea’, out now.

With roots in San Antonio and Atlanta now calling home Los Angeles, Minus Gravity consists of friends since high school Mic Apollo, Sir Blaze and Rob Will. Making music together since 2014, they burst onto the scene in 2018 with debut single ‘Options’, produced by Grammy winner Rich Skillz (Robin Thicke, Nas, Ludacris).

The guys make  self-described ‘mood’ music, a hypnotic blend of hip hop and R&B with songs for every kind of mood; happy, sad, mad, heartbroken, getting ready for the club, driving to the club, in the club, or just chilling with your man/girl. An extremely prolific group, their latest project, Mood Music 1, is a 38 track album release.  Minus Gravity released videos for tracks ‘I Do’, ‘Lying’, ‘Your Friends’, and ‘Working For Free’, and  ‘I Do’  all from the album.

Perhaps their most invigorating work to date, ‘Yea Yea Yea’ is a track destined to cheek all eyes on Minus Gravity in 2021.