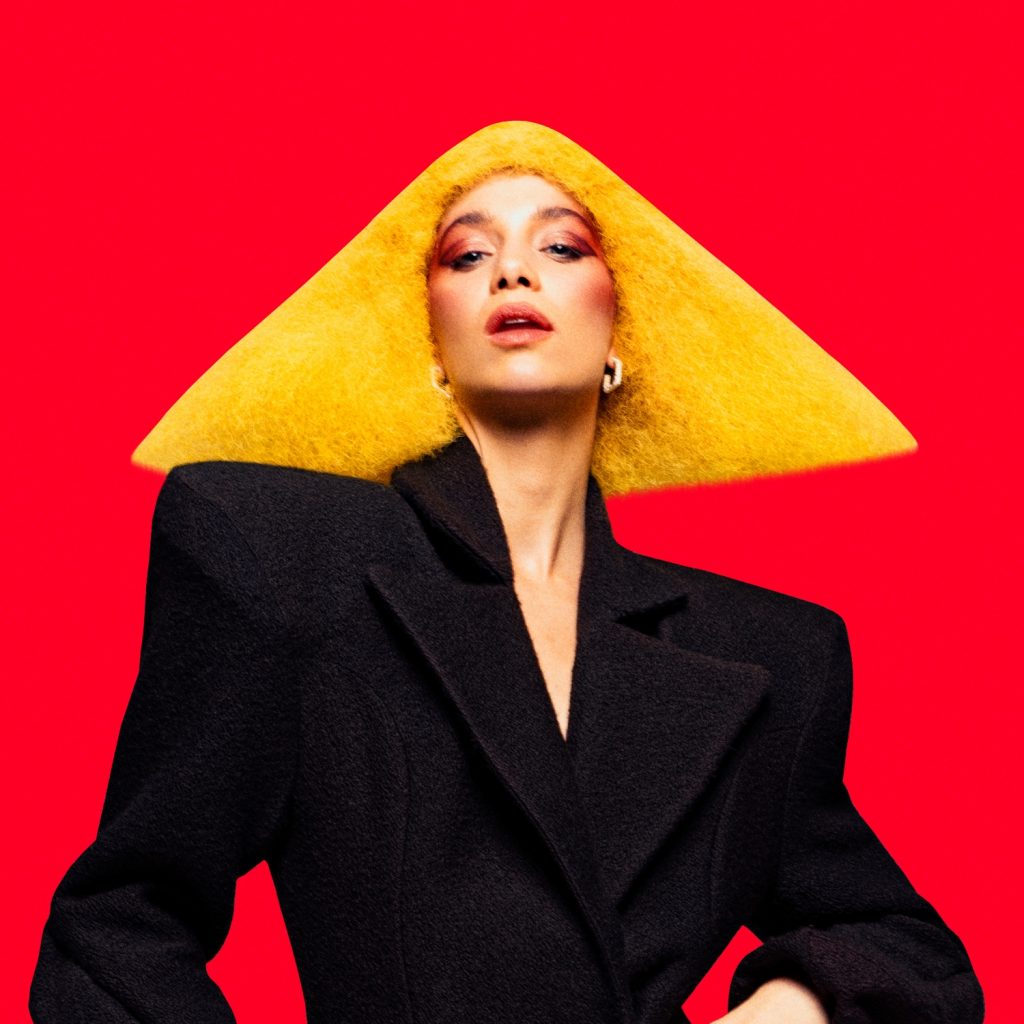 Let’s take a step back into the disco era – where a sparkling silver ball hung overhead and platform shoes were a real health risk for all involved. It’s here we’ll find Agnes, originally known for her hit single, ‘Release Me’ and currently making a return after a six-year hiatus with her latest LP, Magic Still Exists. The album is meant to be a “collection of epiphanies about what it means to be human”, all draped in the light-hearted tones of electro-pop and 80’s infused sound.

The album takes its time opening, starting with the purely instrumental ‘Spiritual Awakening’ before moving on to the gently electronic tones of ‘XX’. Things start to heat up in the previously released single, ‘24 Hours’ which creates a vibrant, driving atmosphere with a warm bassline and the occasional shiver of synth. The interlude ‘Freedom’ provides a brief respite before we’re launched into ‘Here Comes The Night’ with its irresistible call to the dancefloor.

‘Love and Appreciation’ singles itself out with its anthemic tones. Next girls night, boys night – everyone’s night out deserves to have this played in full blast as memories of an unappreciative ex are danced away. We’re visited by two more interludes before the LP  comes to a finish: the endlessly woke ‘The Soul Has No Gender’ and inexplicable ‘Free Your Mind And Free Your Body’.

‘Selfmade’ is viciously independent: celebrating hard work and femininity at the same time. ‘Fingers Crossed’ introduces a little bit of romance to the mix: flirty and hopeful at the same time. Unapologetically dramatic, the title track brings us to the end with bold piano lines, stark and soaring vocals and a gentle caress of truth to mirror the world.