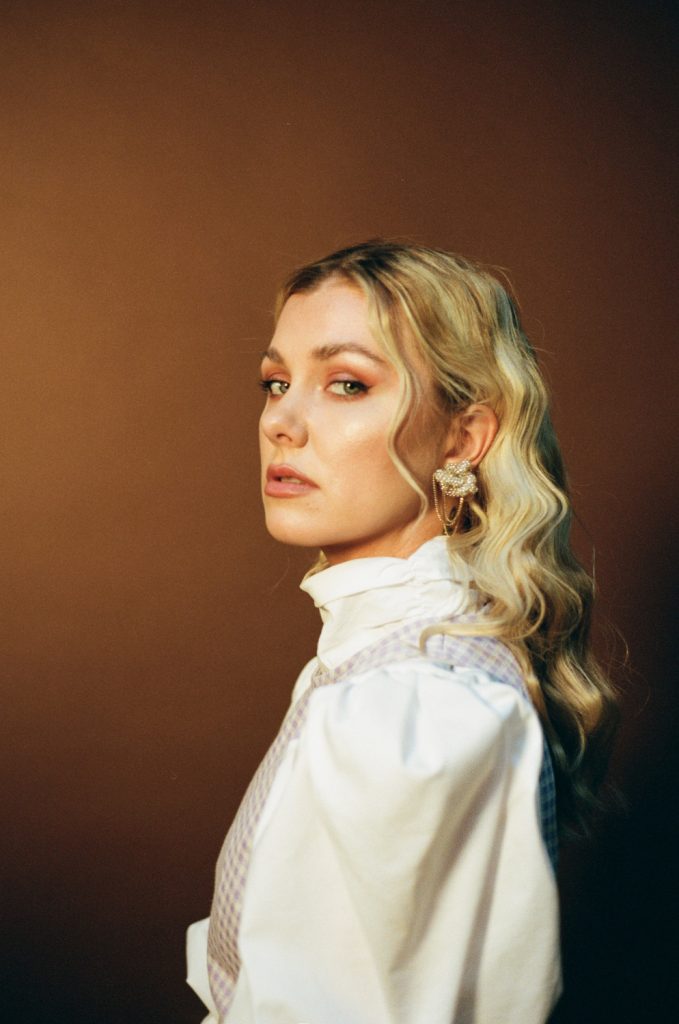 Swedish songwriter Clara Mae has released the spellbinding song ‘Crash’ today via Universal Music Sweden. This fresh track talks about wearing your heart on your sleeve and following your heart in the pursuit of happiness. This multi-talented singer has written lyrical gems for the likes of EDM royalty, including names like David Guetta and Tiësto. Clara Mae has also featured on well-known music streaming channels like Trap Nation, Ultra Music, 7clouds and Chill Nation. Her current global stream count accumulates to just over 600 million plays.

Elegant and honest, this track shares refreshingly vulnerable energy that feeds into one’s heart and mind. Love is never easy, and Clara Mae isn’t denying it. This single is essentially saying that it’s okay to venture into a new relationship even if you are scared to do so. There is beauty in making the first move and getting the answers you desire regardless of the outcome because at least you are not left with regret months or years down the line. Nobody wants that, am I right?

The track was co-written by Clara Mae, Cassandra Ströberg, Johan Lindbrant and Madelene Eliasson. Mixing and mastering credits go to Lars Norgan who has worked with prolific songbird and fellow Swede Tove Lo. We don’t know what’s on the cards for this songstress as yet, but after sharing her memorable debut EP release Sorry For Writing All The Songs About You which amassed millions of streams, we are certain it can only go up from here.