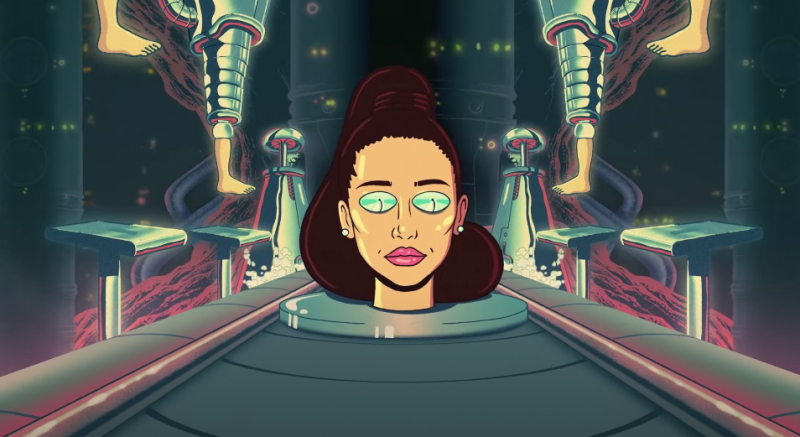 The Weeknd unveils the much anticipated “Save Your Tears Remix” with Ariana Grande via XO/Republic Records.

The diamond-selling superstar paired with Grammy winner Grande, continuing a tradition of epic collaborations together such as “Love Me Harder” and “off the table.” The original “Save Your Tears” remains a standout from The Weeknd’s multi-platinum 2020 opus After Hours. The song not only went double platinum in the US and eclipsed 1 billion streams, but it also currently holds #1 at US Top 40 Radio.

The Weeknd is the Most Streamed R&B Artist of 2021 and After Hours remains the most streamed R&B album of this year continuing on from its release in early 2020. He has the 2 songs in the Top 5 Most Streamed Globally with “Blinding Lights” and “Save Your Tears”.

Grammy winning, multi-platinum recording artist and international superstar, Ariana Grande, is the first artist to hold the top three Billboard Hot 100 spots since The Beatles in 1964 with “7 Rings,” “Break Up With Your Girlfriend, I’m Bored,” and “Thank U, Next.”  In 2020, she became the first and only artist to have 5 singles debut at #1 in the charts history.