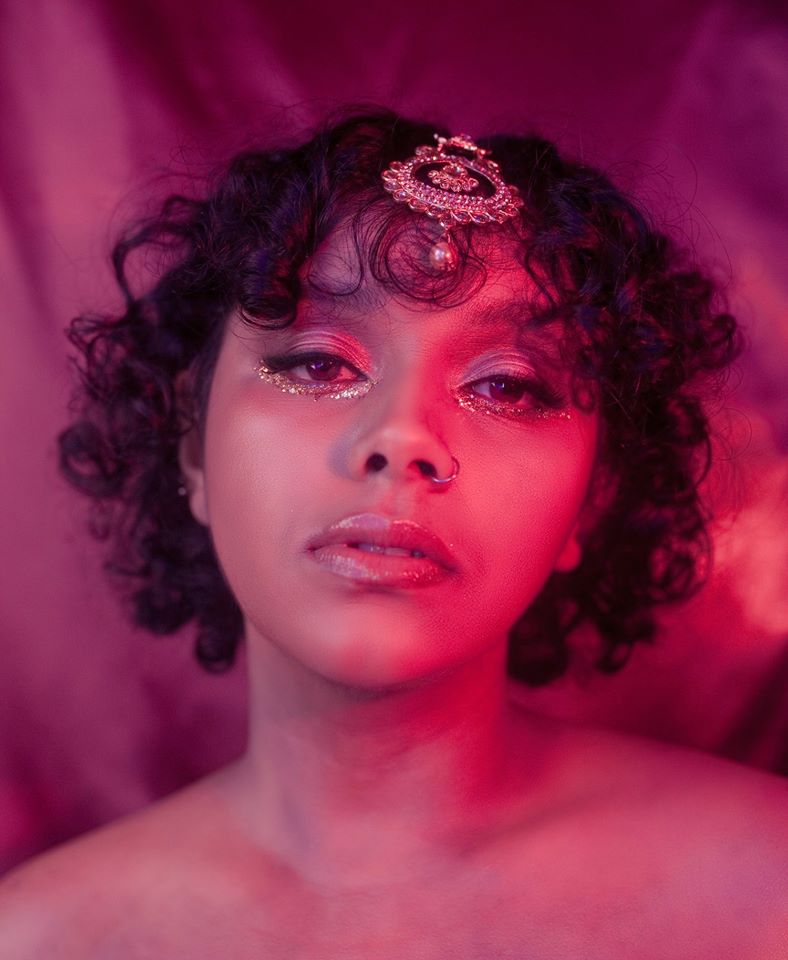 Sabiyha’s live session version of her new single ‘Love Me Alone’ (co-produced by Avi Barath and Andrew James at Dave Okumu’s studios in Deptford) is out now. Shot earlier this year from a rooftop above British-Guyaese Sabiyha’s Croydon neighbourhood, the session taps into the drive for self-worth and respect which spurred Sabiyha to write ‘Love Me Alone’.

Tracking a period in Sabiyha’s life when toxic relationships were threatening to throw off her sense of self, ‘Love Me Alone’ claps back to, in her own words, “These f*#k boys with the worst intentions, who would make me feel it was my fault they were acting shady.” It’s an unapologetic, self-love anthem that accepts the co-existence of vulnerability, sharing much of the gutsy DNA of Sabiyha’s debut single, ‘Choorile’, a feminist reclamation of a Guyanese folkloric term which has become short-hand for women who are perceived to be too loud or assertive.

An empowerment-driven, two-stranded conversation that counsels both to her own self and those who are shaking that identity, ‘Love Me Alone’ is driven by a snaking Dancehall beat, in part in tribute to Tottenham-based R&B contemporary Miraa May, usually on heavy rotation on Sabiyha’s playlists. Speaking about the experiences which play into ‘Love Me Alone’, Sabiyha notes:

“I’m someone who embraces sexuality, however, that does not give people a free pass to treat me like an object. The behaviour of the men I was meeting made me feel ‘like poison’, assuming I’m someone that I’m not. I was taking that narrative on and near enough shaming myself. I wanted to hear remorse from these guys. This song basically says “I’m over this bullsh*t, I’m not letting this affect my self-worth; I’ll love me”. We all have moments where our self esteem waivers, and we question ourselves as people. This doesn’t indicate weakness, but the many shades of light and dark that we experience and how we can work through it.”

This push for resilience and self-knowledge – particularly as a woman of colour – was shaped during Sabiyha’s adolescence, born and raised in Croydon, South London amongst a large, extended family – headed up by matriarch ‘Nanny’ – formerly relocated from Guyana. Growing up in Sabiyha’s house was never silent, her teenage world sound-tracked by the latest tracks from Choice FM and Channel U, with Grime and soca playing at day-to-night parties round BBQs. It’s a balance which reflects the broader interplay between her cultural heritage – brought into sharper focus by an affecting recent trip to her parents’ former home – and the ease of Croydon’s multicultural dynamic.