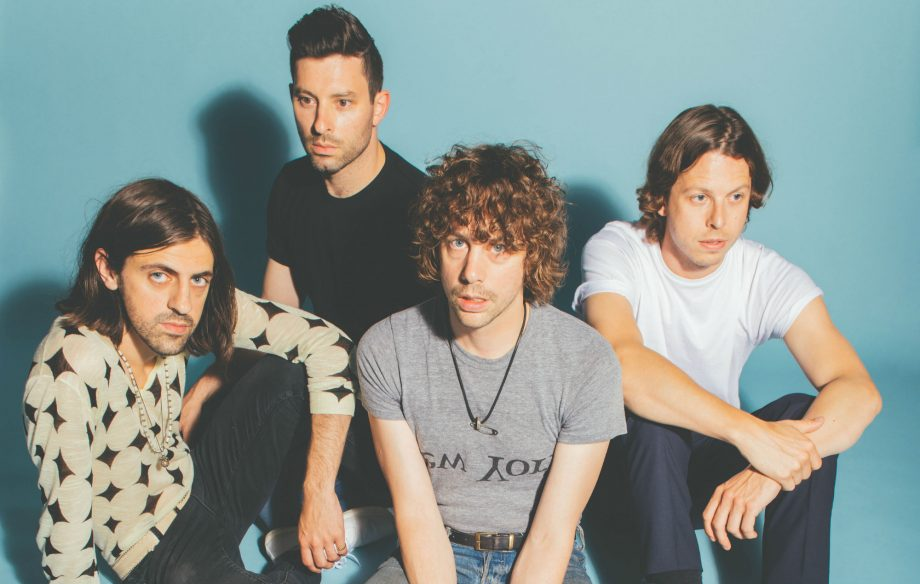 Razorlight has brought out a new song ‘Cops and Robbers’

Following a 10 year wait between third album Slipway Fires and 2018’s comeback Olympus Sleeping, Razorlight are back with a brand new material in the form of single ‘Cops And Robbers,’ was released on the 26th July.

‘Cops And Robbers’ finds the newly energised band at their most melodic, playful, and characterful best, with a twinkling piano intro giving way to one of their most irresistible, singalong choruses, complete with harmonic backing vocals – it’s a perfect three minutes of classic guitar pop.

Razorlight have also announced that Reni Lane (keyboards) is now a permanent member of the live band, joining David Ellis (guitar), Sam Nadel (drums) and Harry Deacon (bass) as part of the live set up.

Speaking of the new single, frontman Johnny Borrell says: “I’m really enjoying doing Razorlight again, I just felt like I wanted to keep going as soon as I finished the last album… We’ve got a great team, and I’m excited about the next album… Working with Reni was pretty amazing, I just played her the song and she kind of understood which way it should go. It’s also the first time anyone ever let me on a drum kit anywhere near a Razorlight track!”

The band will be playing Boardmasters and Victorious Festivals in the UK this summer, plus a host of shows across Europe, and are special guests of the Kaiser Chiefs on their January UK tour.