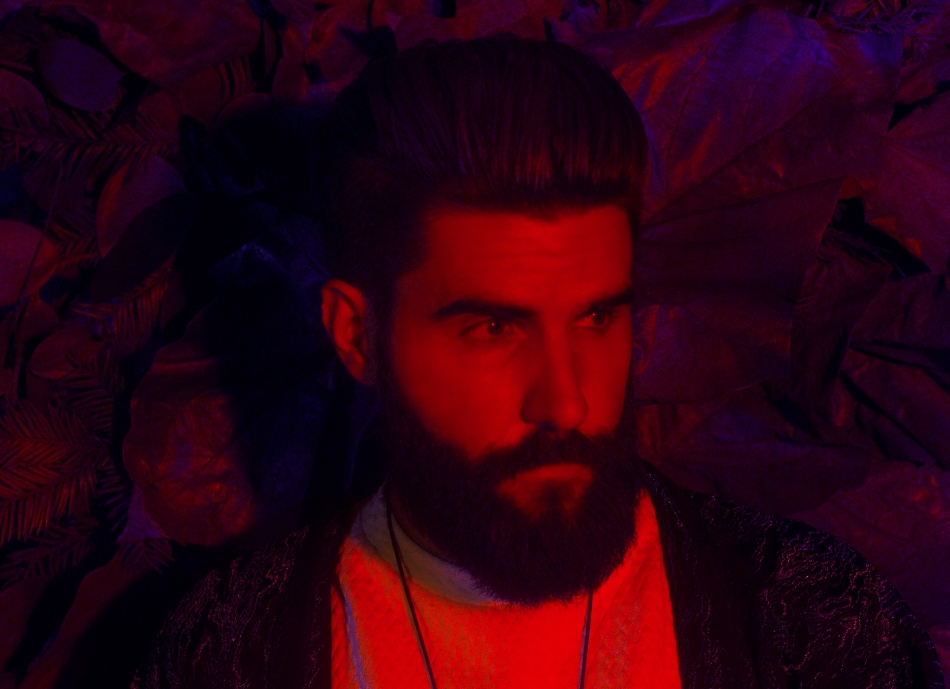 Multi-instrumentalist Kayobe has received an array of support for his latest release, album Islands To Bridges. The support thus far includes features in CLASH Magazine, Atwood Magazine, Aupium, Canadian Beats, Celebmix and Impose Magazine. His previous EP, Hidden was featured on Spotify’s playlists New UK Garage and New Music Friday Canada, as well as Apple playlists alike. Kayobe sits over a promising 1.3 million streams collectively on major platforms. His latest single ‘Miss You/Blame You’ carries chillwave and deep house elements, along with a fiery drumbeat and alluring vocals, makes it a sensation to the ear.

We find out more about the multi-talent Kayobe in our interview below.

I played my first show as Kayobe at a popular Toronto venue, which was an amazing highlight. I used my custom-built LED live lighting rig that I’d programmed to sync with the music. Aside from that, I moved back to Canada from the UK and also got to spend some time on Vancouver Island, in the US, and Spain.

Strong textures, deep and melodic beats, with a variety of rhythmic energies so that people experience a worldly journey while listening.

One of my earliest memories of really appreciating music is when I got my first vehicle (a pickup truck, hello Alberta) and I started driving around listening to music, full volume on my own through a cassette to digital converter that plugged into an iPod. Driving around and listening to loud music in the car is still one of my favorite things to do. For production, it was when I first got a Mac and started messing around with GarageBand. It was then I started to realize the endless nature of what could be created using electronic production, and it’s had a hold on me ever since.

I typically start by playing around with various textures and synth or sampled sounds before something grabs me and then build it out into a beat from there. I do this a lot. From literally hundreds of these short ideas, I will then build them out into full songs/tracks or at least something that can be written on. I’m very melody-focused, and then percussion and rhythm come next, and then lyrics come last for me, which is why I’m happy for any opportunity to work with other artists when it comes to vocals.

You have mentioned that the concept of your new song is about wanting to be at two places at the same time physically or emotionally. Would you say that this is a personal song for you?

It’s not super personal for me, but it may have been for Veronica who wrote the lyrics. The vocals are from a writing session I did with her a couple of years ago, and they jumped out at me as I was going through older material because they sort of spoke to how I was feeling at the time – wanting to be in two places at once. I was enjoying being in a bustling global city, while also wishing I could just be surrounded by nature and get away from it all.

We noticed that the song lyrics were recorded in Toronto, and produced once you were settled in the UK. Is there a particular reason why?

I recorded the vocals with Toronto-based singers while I was living there, then moved over to London for a couple of years. At the time of recording the vocals, I didn’t have a clear vision for the production, but after playing around with sounds in my London studio and referencing some of the songs I’d produced in other parts of the world, I was able to clearly define the sound I was going for with this new album.

Every response big or small means the world to me. Having a track played on BBC was pretty sweet though.

I would love to feature sounds that create a listening journey with each installment. So within each show, there would be some of my favourite higher energy beats to get people moving, but also cinematic down-tempo textures that encourage listeners to take a bit of a pause and reflect. And also innovative sounds that push boundaries, all tied together with a central flow.

Just mainly that my debut album is out now, and I hope it brings some light and energy to you while you’re staying safe at home!