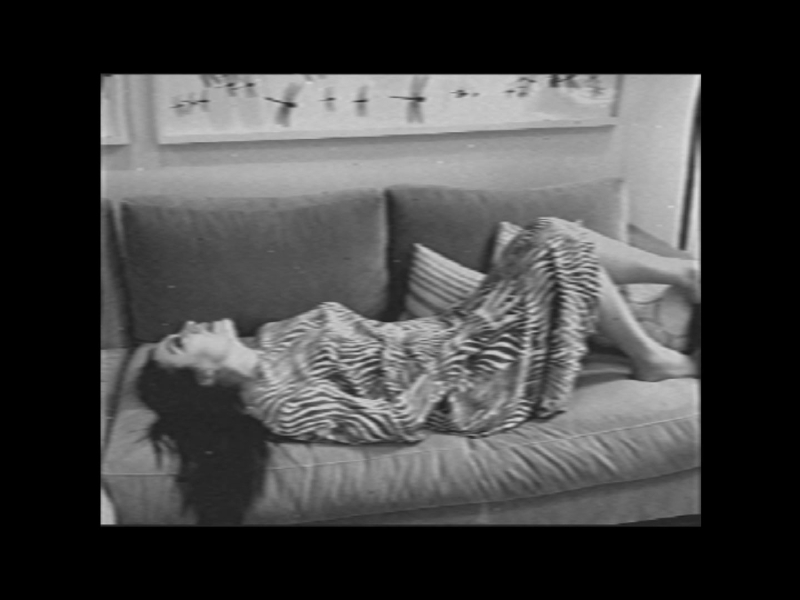 Back with another release for fans to enjoy, band KARMACODA have shared their latest music video. The video accompanies their single ‘Time Flies’, which fits in alongside thirteen others on the lauded band’s recently-released album Lessons in Time. Speaking of praise, the trio has earned compliments from CLASH Magazine, which said, “while the production is gorgeous there’s also a refinement to their songwriting, with those contoured edges applying a fresh intensity to the work”.

The band have been releasing decorated music videos for some time now. That is, their two videos ‘Lo-Fi Girl’ and ‘Make Me The One’ won Hermes Creative Platinum Awards. The video for ‘Time Flies’ focuses on illustrating a story. Filmed by Gianfranco Bichine, the band has captured the essence of ‘Time Flies’, a record that explores the idea that memories have two sides and that sometimes their negative aspect overwhelms the positive. It is a truth that many will be able to relate to.