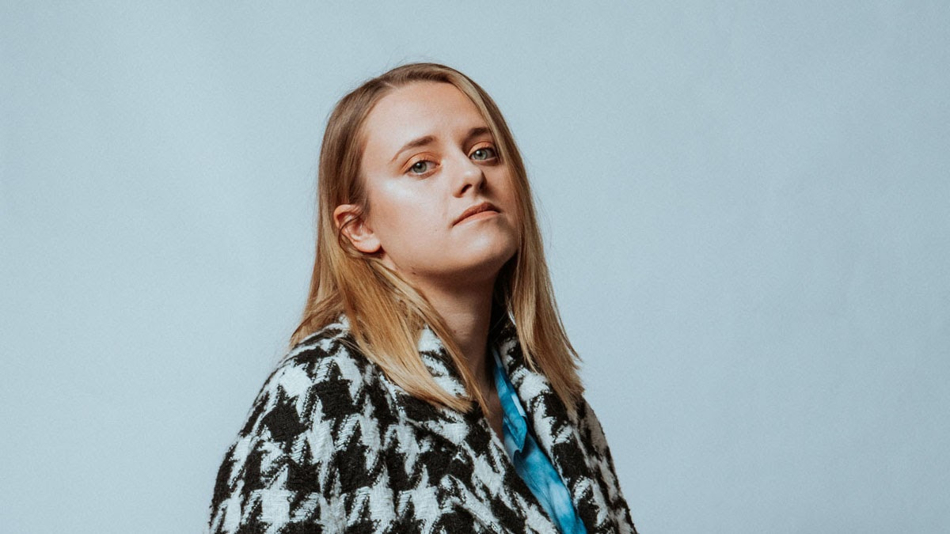 Becky Bowe has shared her latest single titled ‘Getting Older’ via Two Bridge Recordings. Her previous release includes the break-up single ‘Don’t Darken My Door’ which premiered via Clash Magazine. The single boasts credit with producer and co-composer Aidan Thompson (Max Restaino’s band), who has played as a supporting act for big names like Rebecca Ferguson, UB40, and Tears for Fears. Thus far, Bowe has a collective stream count of just under 30 thousand plays. She has performed alongside artists like Will Young and Kelis, and has been featured on renowned Youtube channels for Sofar Sounds and Ont’ Sofa.

Becky Bowe shares her thoughts on the single, ‘Getting Older is about the point in your life where you are so focused on what you want to do but you lose focus in your social life. It’s a song describing that journey of growing up and how it feels really bizarre and that everything sometimes becomes an excuse but eventually you get the hang of it. You might lose touch with people on the way but then become close again. It’s about not allowing yourself to get worked up about it. It’s just the process of growing up’

Bowe’s vocals shine bright among the cheerful soundscapes in ‘Getting Older’, with a heartfelt sentiment in her lyrics and soaring vocal stylings.