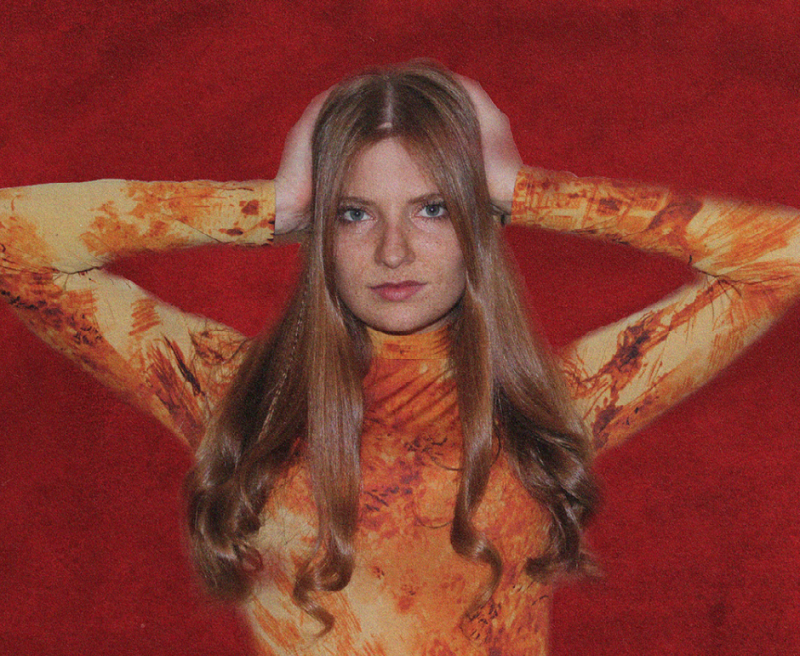 Anna Bea is a 20-year-old singer-songwriter who regularly gigs between London and Bristol and has just released her first three singles. She blends Carly Simon vocals with FINNEAS and Maroon 5 style productions, taking lyrical inspiration from artists such as Sara Bareilles and Billy Joel. Anna Bea has been singing since she was 11 years old, but it was only when she picked up the guitar at 15 that her songwriting journey began.

Working with top writers, producers and mixers such as Jessica Sharman (Ward Thomas) and Brad Mair (Kygo), Anna Bea is currently promoting her third single, ‘Cold‘ as part of her upcoming EP, out on November 6th. Not letting the current restrictions get in the way of the world hearing her music, Anna Bea is doing multiple live stream gigs, zoom radio interviews all over the UK, and hopes that her songs will be almost as fiery as her red hair!