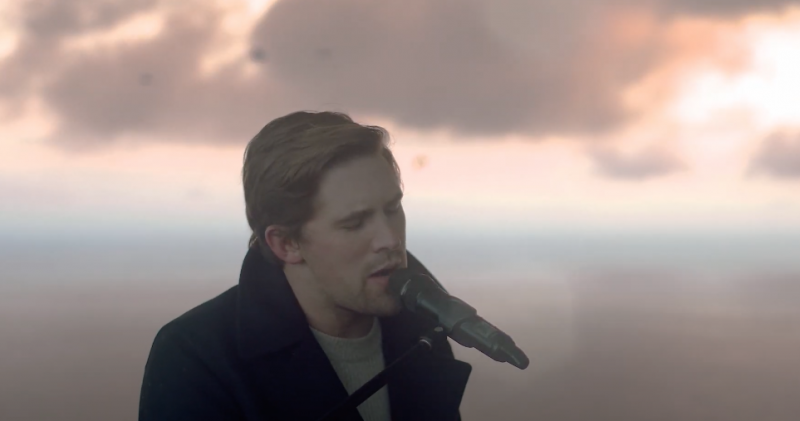 Scared is a vulnerable and emotional anthem for ‘everybody feeling frustrated, worried or afraid’. The song has already received an emotional response when performed live, with the inclusion of the relatable line ‘everybody gets a little bit scared’ broaching the importance of mental health and human connection during the pandemic.

Chasing Deer are well known for their busy live schedule, having performed over 1500 times worldwide, travelling as far as Kenya for a performance to the President in 2018. After winning best UK band at Soundwaves Competition 2019, their tour of the UK, Europe and Los Angeles, gained a nomination from The Association of Independent Music for ‘Best Live Act 2020’. As lockdown began, and with hundreds of bookings cancelled, Rob started up a weekly Facebook live stream, ’Chasing Deer on demand’. It has aired every Wednesday for over 30 weeks, where Scared is already becoming a fan favourite. Rob and Rory have also been performing daily on high streets across the UK, reuniting people with the joy of live music and providing company as well as entertainment for the community.