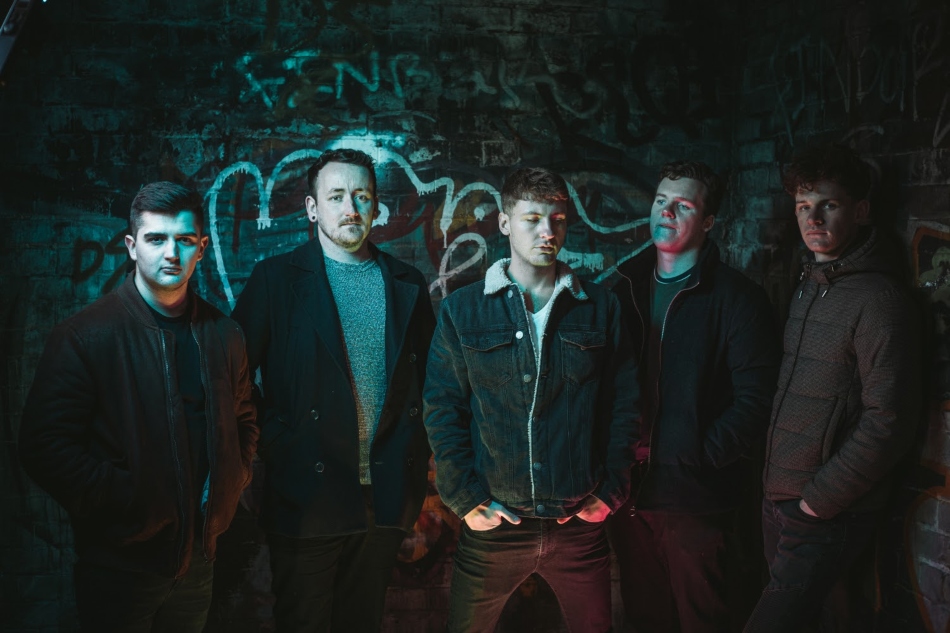 Paradas striking all the right notes with their latest song

Think of some of your favourite indie rock bands. Chances are the likes of Kings of Leon, Stereophonics, Pixies, Courteeners and Foo Fighters will spring to mind. Indeed, that’s who musicians such as Paradas think of. Their latest release, ‘Lost Cause’, highlights all of these influences while maintaining its individuality.

‘Lost Cause’ follows the release of ‘With No Feeling’ which premiered via VENTS Magazine. Both of the singles are lifted from Paradas’ upcoming EP, After This which will be released next month. In an interview with Indie Music, Paradas give some insight into what fans might expect from the upcoming album:

“’With No Feeling’ gives a flavour of what’s to come on the EP, however, each song is unique in its style and theme. We’d say, the next single ‘Lost Cause’ shows a different side to the band- we really look forward to sharing it.” You can read the full interview here.