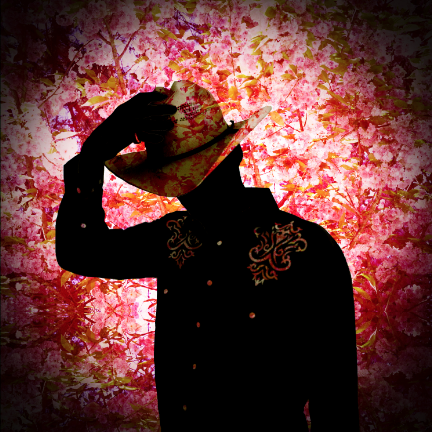 The one-man band from Geneva has just released his latest single and music video in one fell swoop. Panaviscope has shared, ‘Breathing In Reverse’ via How Bad Pretty Bad Records. Both the track and video were premiered via Wonderland Magazine who said, “The jangling, yet moody track pulses with self-assured psychedelic tones, and sounds near euphoric with the piercing falsetto vocals that run throughout”. You can read the full premiere below.

Panaviscope also appeared on Sound Labyrinth when he released his previous single, ‘Kiss Yourself To Death’ was released. They tell us, “Maintaining a pop aspect, Alex Duloz (aka Panaviscope) chases after the tracks set down by old school rockers such as Pink Floyd and Air.” You can read the full feature below.

Panaviscope himself tells us, “‘In three minutes, you travel from electro to classic 70s rock, in a very smooth journey. I’m happy with the aesthetic of this song. The result is extremely cinematic. At the end of the song, you should wonder ‘What the hell  just happened to me?’ In this song, I talk about going back to the forest. I explore a romantic vision of nature. A parenthesis.”