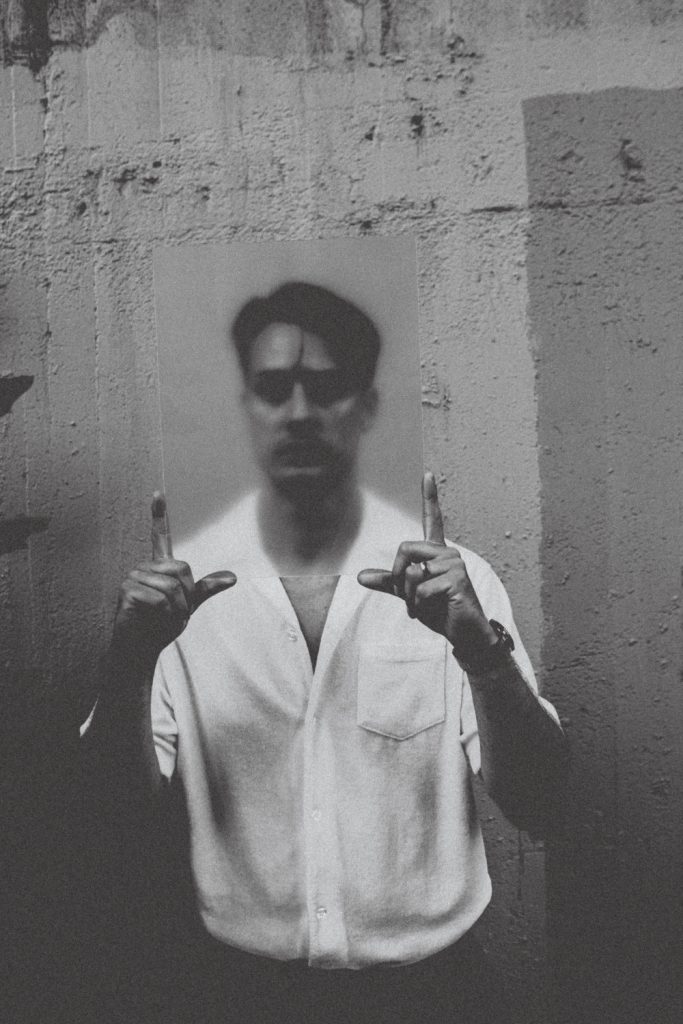 Listening to Olovson’s new track ‘Gyroscope’, one feels like they are in emotional ecstasy listening to soothing piano notes that change tempo throughout. This also makes it quite an energizing and invigorating listen as well. This is the second release since the producer’s debut track ‘Books Are Flying’ was unveiled to the public a few weeks ago. Both tracks were released via Olovson’s imprint 1136 Diamond, and is set to feature on his anticipated album released in the months to follow.

Olovson’s video for ‘Books Ae Flying’ featured on A.Room, who commented on his flair for simple and eccentric: “The video, much like the music itself, providing gentle inspiration for the mind to expand and wander into fantasy, encouraged and unheaded by constraints. Gently playing with shapes and negative spaces, the video calls to mind scientific play. “

Olovoson paints a beautiful picture in one’s mind with each song he has produced. Whatever your greatest fantasy is, be sure that listening to this track lets your mind dwell on your ultimate desires. Famously known for forming part of Grammy–Award winning duo Jarami, Olovson shows us that just because he is producing a more mellow sound does not mean that he lacks variety or imagination.