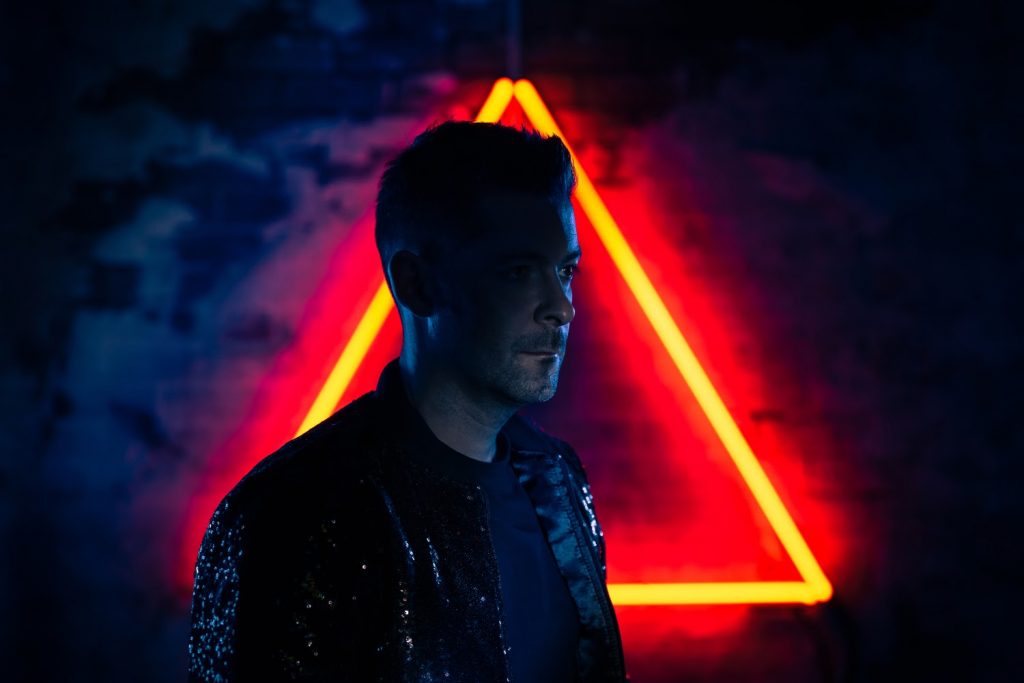 Calling out for a hero with the song ‘Is There Anybody Out There’, Michael Oakley’s album Odyssey via NewRetroWave proves to be an emotional rollercoaster with another noteworthy gem ‘Babylon’. The track is a synthwave treasure that follows a lyrical storyline of hope and adventure as Michael sings about his lover and how they found solace in one another. Saxophone notes added into the mix adds a sensual tone to this epic love song.

Born in Scotland, the singer cites English acts like Sting, Depeche Mode and Pet Shop Boys as highly influential to the sounds that he puts out into the world. Michael Oakley is paving his own way for prominence with his new album charting at #8 on Bandcamp’s Worldwide Album Charts and #4 on their Electronic Album Chart since its release – impressive.

On the album tracklist, ‘Babylon’ plays just after ‘Is There Anybody Out There’ and is a beautiful contrast of despair meets hope. Or better yet we are left with the thought that despair is not permanent, there will be better days in your life. Either way however you want to decode this album’s meaning, listening to Michael Oakley’s Odyssey work is magical.