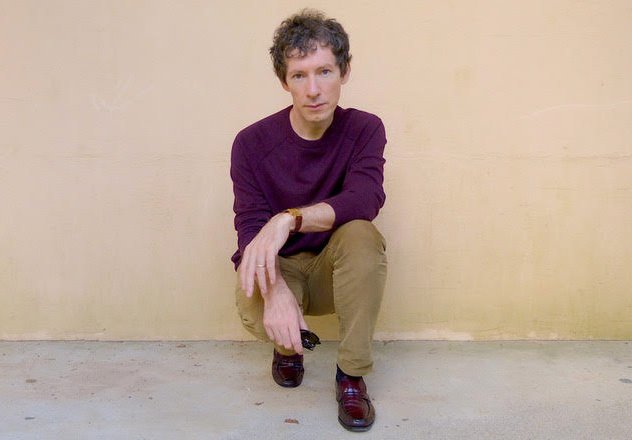 The single is the very first taste of the ex-Stands frontman’s much anticipated forthcoming solo album, soon to be announced for release in early 2021.

Payne plays all the instruments heard across the slow-burning, sun-bleached new track – initial recording sessions at London’s Hoxa HQ studios earlier this year were cut short by the ensuing C-19 lockdown, with Howie later forced to complete & mix the track at his home. Talking about ‘It Feels Like Summer’ – which speaks tenderly to the human solace that sees us through testing times – Payne notes; “This is a song about coming through something, about making it back to a place that’s ok, and wanting to tell the people who were there for you how much it meant to you that they were, and how much it helped, even if you seemed out of reach at times. It’s not easy to find the words to express that kind of deep gratitude I suppose, at least I find it hard, but at the same time it’s something you really want to get across to them so it’s on your mind, how they were like a light in the darkness for you, a glimpse of blue through the clouds, enough to give you hope.”

Highly regarded both by critics & musical luminaries alike, including the likes of the Stone Roses, Spiritualized, Jack White, Noel Gallagher and Bill Ryder-Jones, Howie Payne has long been recognised as one of Liverpool’s finest and, to those in the know, possibly the best kept secret in British songwriting. Payne came to widespread recognition in the early noughties with the successes of the band he founded and fronted, The Stands, who – alongside Oasis – also toured with the likes of Paul Weller, The Libertines and The Coral. The band released 4 top 40 singles across two albums (2004’s debut ‘All Years Leaving’ and the following year’s ‘Horse Fabulous’), burning brightly before Payne disbanded the outfit.