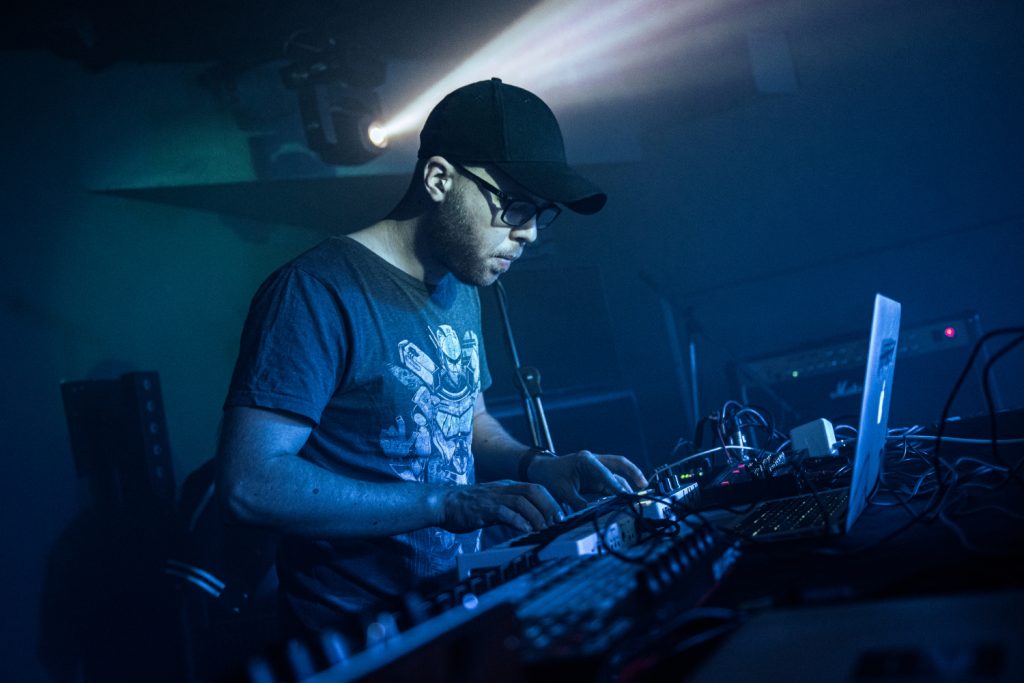 Music producer and emotionally evocative composer Waveshaper has unveiled his new album Mainframe today. The album was produced via Waveshaper Music Production and features eight cosmic tracks. After much anticipation building up to the release with songs like ‘Lost In The Cloud’ and ‘Friends Again’, the producer left us wanting more. Now we are left feeling satisfied with this space odyssey album that explores themes of love, friendship and loneliness.

In an interview with Synthian, the producer shared where he sources inspiration: “In a world of rapid digitalization I find it quite nice to be outside, we have a small old cabin without electricity where it is a very relaxing place to be.” No wonder, he created an album inspired by the greater outdoors above the clouds. By the sounds of it, the producer sounds very in touch with the universe.”

The album is available in a variety of formats like Digital, CD, Cassette, MiniDisc and will also be made accessible in the delightfully nostalgic Vinyl format at a later stage – choose your preference. Although giving the impression of a retro sound with previous associations, this album definitely diverts into a futuristic and mind-bending direction for the synthwave genre.