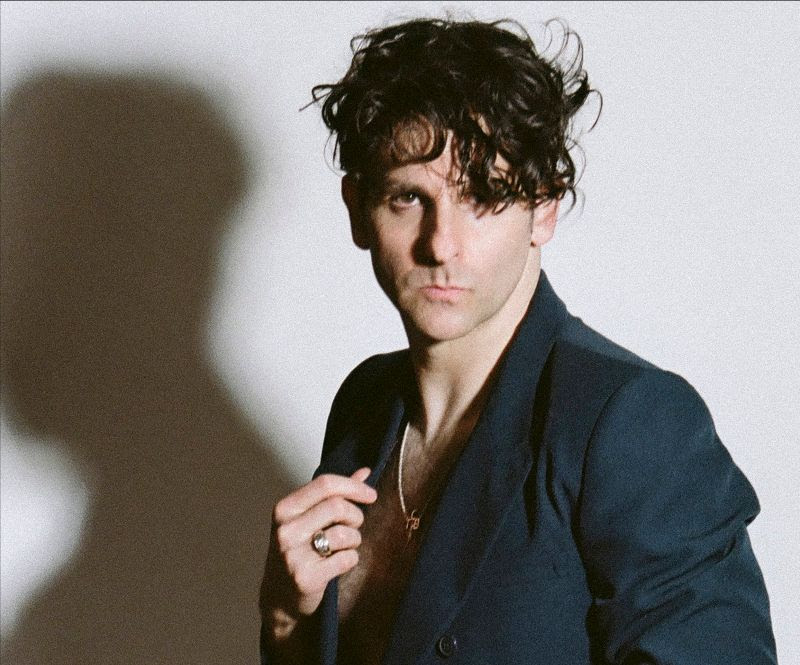 Low Cut Connie announces his new album Private Lives with the official music video for the title track. The self-produced double album which took the Philadelphia-based rock and roll act three years to assemble will be released later this year via Contender Records/MidCitizen Records.

“I am fascinated by how people live, what they do to get by day-to-day, and what they choose to show the world,” states Adam Weiner, who works under the name Low Cut Connie. “The outward-facing world, that is our culture… but what I’m interested in is what we call subculture… private lives.”

Alternating between raucous, full-tilt, rock and roll ecstasy and gritty, stripped-down vulnerability, Private Lives is Low Cut Connie’s most potent and wide-ranging work to date, a complicated, sprawling epic. It’s at once beautiful and sloppy, brilliant and sordid, pissed off and joyous. While Weiner might not call it a concept album, there is an underlying architecture at play here. The record vacillates between riotous, anarchic anthems and raw, painfully honest solo performances, underscoring shifts between the public and private self.