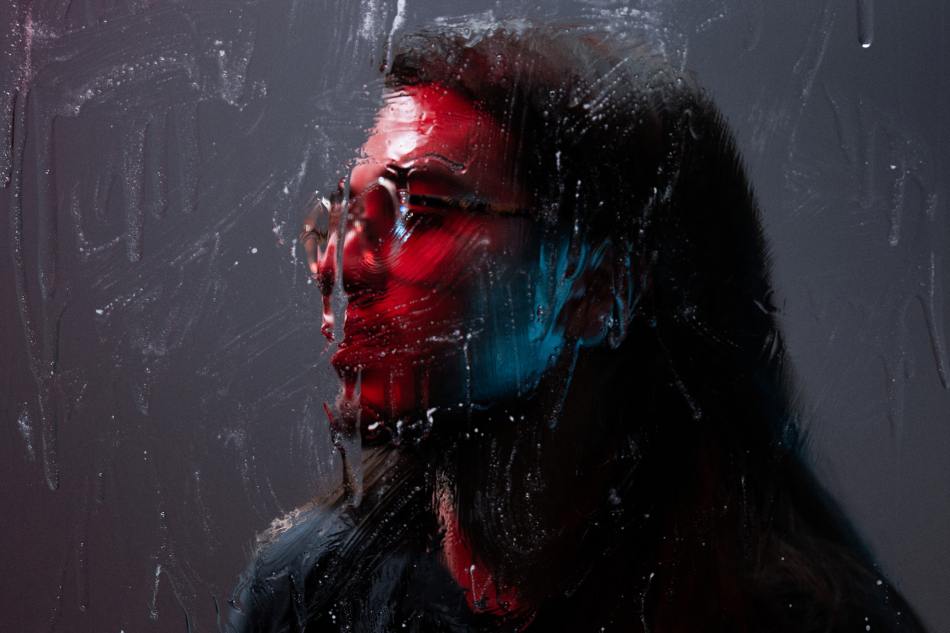 Texas-born Matthew Pena popularly known as Frythm, has released his new single ‘Rose Quartz’, which features on his upcoming album titled Flow. Frythm has performed as support for Svdden Death, Slushii, Deorro, Daedelus, Great Dane, Sonnymoon, Huxley Anne, Astronautica, and Eureka The Butcher. He has performed at Neon Desert Music Festival in 2017 alongside acts Migos, Foster The People, Khalid, Mija, and J Balvin. In 2018 he headlined his solo tour to promote his LP Aurora.

Pena grew up under the roof of his dancer mother’s musical selections, he would acquire the taste for a varied bunch of genres and styles in the process. By the age of 17 he would start, making music of his own on FL Studio. Frythm cites James Blake, Toro y Moi, Lapalux, Bonobo, Shlohmo as highly influential to his sound. ‘Rose Quartz’ differs from the tone of ‘Colors’, which has a more laid-back lounge atmosphere. ‘Rose-Quartz’ feels like it wants to groove with the listener!

Frythm adds: “This song was actually sitting in the vault for a while, the premise was to write something with a healthy balance of feminine and masculine energy. This was actually the track that triggered the idea of using my voice as an instrument rather than a storytelling tool. What started as a chill instrumental evolved into an uptempo groove of fast-paced rhythms and fun percussive elements, with a hazy backing vocals to carry the track along.”