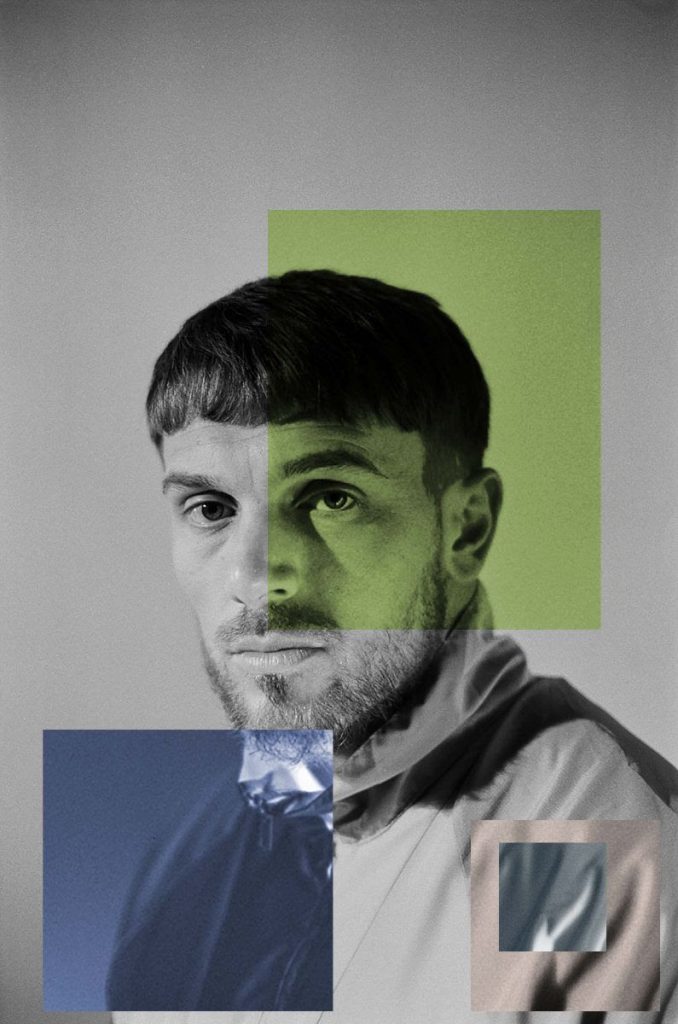 The Yorkshire artist turns the piano-led original into an epic, melodic journey – a 7-minute anthem steeped in emotion and poignance. Released by trip-hop trio Olive, the original reached #1 in the UK Singles chart in 1997 and won an Ivor Novello Award in the ‘Best Dance Music’ category.

Musing on how the release came about, Franky Wah explains, “last year, after making my debut at Hï Ibiza for Bodyworks, my friends and I all went back to our apartment for a pretty fun after-party – I had a moment of clarity during the night and put the original on and said ‘I’m going to remake this record’, so the following day that’s exactly what I did!”

‘You’re Not Alone’ follows Franky Wah’s euphoric track ‘Come Together’ which earned the ‘Hottest Record In The World’ title by BBC Radio 1’s Annie Mac, shortly followed by her picking the tune as her Track of The Week, as well as MistaJam crowning it with his ‘Self Certified’. Further support and praise for the record has been received from other R1 tastemakers Danny Howard and Pete Tong who opened his show with it, as well as spins across Kiss FM and Kiss Fresh.

‘Come Together’ is the first track to be shared from Franky’s forthcoming mixtape release The Revival Vol. 1, which will be released on 29th May. Birthed from the after parties he would hold for friends at his home studio, the collection of 14 tracks was produced over the course of 2 years, and is an encapsulation of the breadth of Franky’s influences and his own musical talent.

A career-defining year for Franky Wah saw him release a slew of lauded singles over the course of 2019, including his last release ‘Time After Time’ featuring the inimitable Jessie Ware, which reached Beatport’s Top 10 as well as Top 5 of Radio 1’s Dance Chart. Arguably the most successful release last year was ‘Hide’, featuring New Zealand singer-songwriter Robinson, which became BBC Introducing ‘Track Of The Week’ on Radio 1 and has so far amassed 1.4 million combined streams.

On the gig front, he also performed at the likes of Creamfields, Hideout and the Glade Spaceport stage at Glastonbury, while he holds down a monthly slot on Data Transmission Radio.

Franky Wah appeared in a feature on Record Label