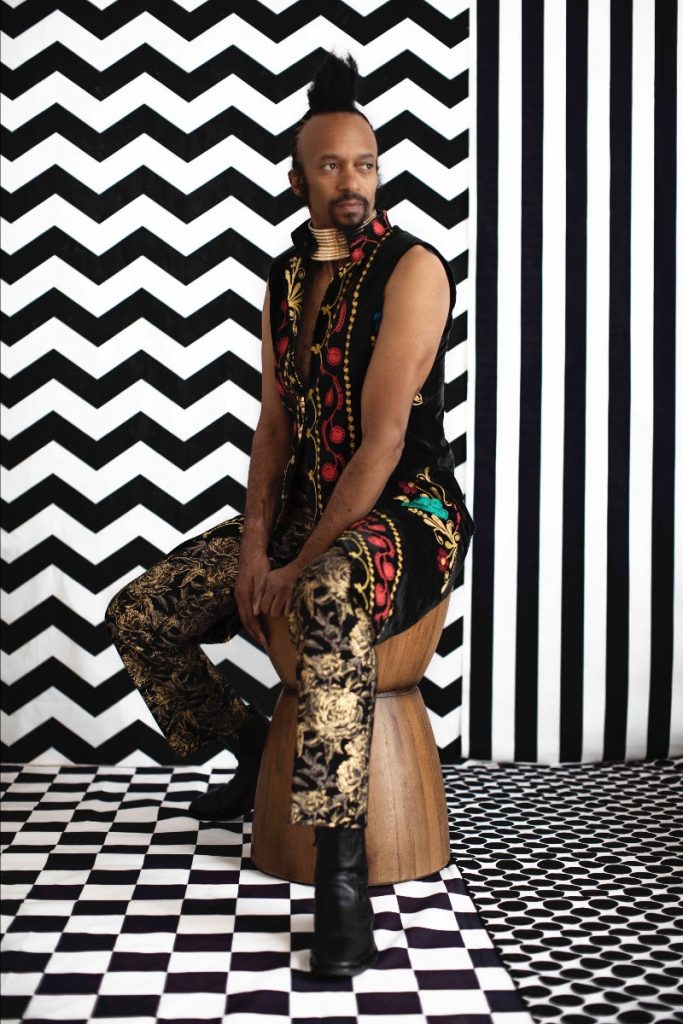 Double GRAMMY® Award-winner Fantastic Negrito has announced the release of his anticipated new album, HAVE YOU LOST YOUR MIND YET?, which arrives everywhere via Cooking Vinyl/Blackball Universe on August 14th.

The album is available for pre-order now, with all pre-orders joined by instant grat downloads of ‘How Long’, as well as the current single, ‘Chocolate Samurai’, which is currently rising up the US radio charts. You can also see a great performance of ‘Chocolate Samurai’ from CBS’s The Late Show with Stephen Colbert #PlayAtHome series here.

In early April, Fantastic Negrito released a remarkable crowd-sourced video for ‘Chocolate Samurai’, featuring at-home footage contributed by fans during the early days of the COVID-19 pandemic in America. The clip was met by immediate critical applause upon its premiere, with Consequence of Sound writing, “As an artist long admired for his live performances, not being able to connect with fans right now must be extra difficult for Fantastic Negrito. The blues rocker is still finding ways to reach out, however, via the power of technology. For the video for his new single ‘Chocolate Samurai,’ Fantastic Negrito started a worldwide sing-along that brought together all his fans in self-isolation.”