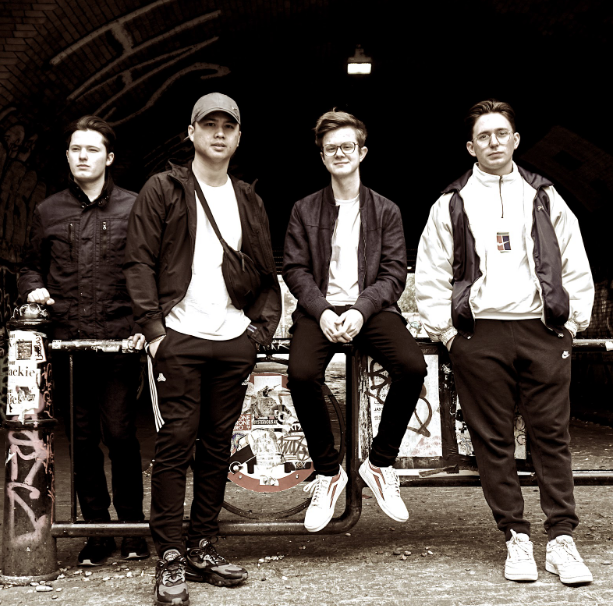 London based, indie-pop band RAMES have released their third single Won’t Be Long. With a melodic, jangly guitar based sound they have been likened to bands such as The Stone Roses and The Night Cafe.

This latest track was produced by Gavin Monaghan (Jaws, The Twang, The Blinders) at Magic Garden Studios. Alan’s gritty yet soulful voice acts in perfect harmony to the mellifluous, blissful sound of the instruments. This culminates in a euphoric chorus both catchy and uplifting in equal measures. Think The Cure but with a synth-heavy modern twist.

The release follows debut track Easy For You, which was credited as Sunday Mirror’s Single of the week amongst other accolades. This was quickly followed up by their first sellout headline show in London, playing to a three figure crowd. The boys then released their second single She’s Gold during lockdown which has since racked up over 20,000 streams on Spotify and was picked up by Amazing Radio along with a host of other stations.

Alan Li (Rhythm Guitar & Vocals), Oli Zanetti (Lead Guitar), Joseph Bedford (Bass) and Joe Jarvis (Drums) of RAMES have performed at major UK venues supporting the likes of Deco, FLOWVERS, The Manatees and The Covasettes on their UK Tours for national promoters in Sucker, JuiceBox Live and Scruff of the Neck. They have also previously played at festivals such as Wilkestock with artists such as Slaves and The Snuts.