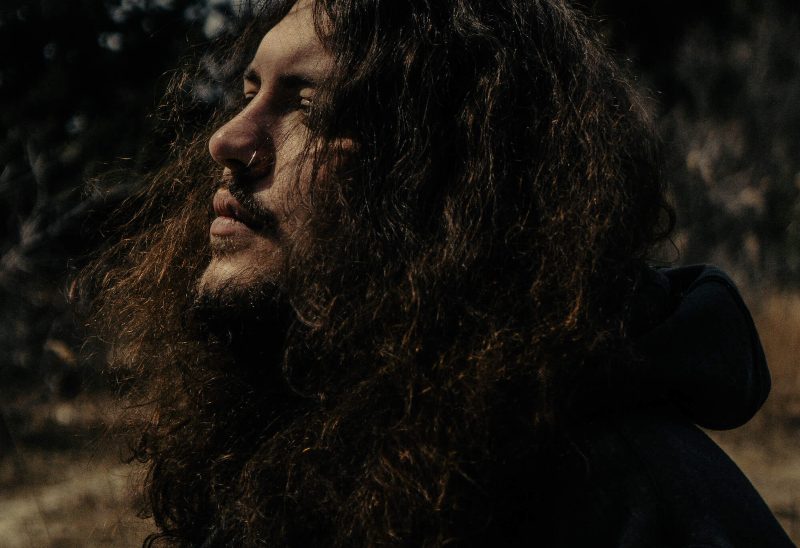 Staten Island-born singer-songwriter and producer, Louis Attillio Vigorito, better known as Louyah, has proven his versatility as an artist unlike any other. Raised in Southern New Jersey, he entered the music scene. As a teenager, Louyah was a vocalist and guitarist in popular metal bands, and after multiple successful years, he is breaking away from the metal mold and pursuing an extensive solo career that has garnered him fans across the globe.

Following the success of his debut EP released through Loud Era Records, Louyah‘s music continues to evolve into an eclectic fusion of alt-pop, rock and melodious R&B. His latest single “Peter Pan” resembles exactly that. Blessing prospective listeners with intricate vocals, rebellious riffs and must-hear melodies, his viral social presence and eager fans are sure to see this release sore in success.

“Peter Pan” encapsulates Louyah’s ambition to live a life where you are unapologetically yourself. He states, “Peter Pan is honestly a shot at the labels. I’ve been ducked/pushed and always set back as an artist. I’ll never let anyone judge me for what I am and who I’m supposed to be. It’s fine they don’t want the music now. I’ll keep pushing and making my dreams come true!”

“My influences are the ones who surround me” states Louyah, however Young Pwavy, Kevin Boris, Gervs, Dakun and Nick Zullo are up there when it comes to musical inspiration. Having already racked up an impressive array of streams, and social media engagement hitting the millions, we are sure to see even greater things from Louyah in the coming months. Receiving over 9000 pre-saves in one weekend alone, “Peter Pan” is sure to be a hit with fans.