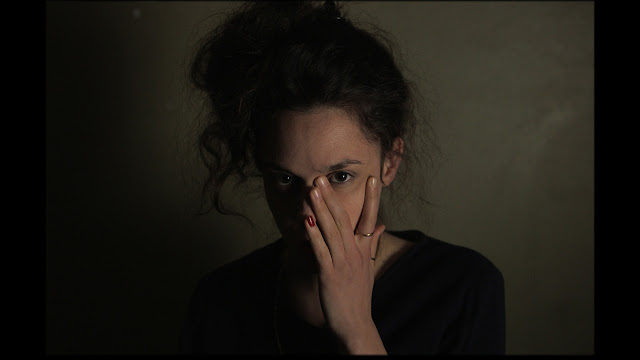 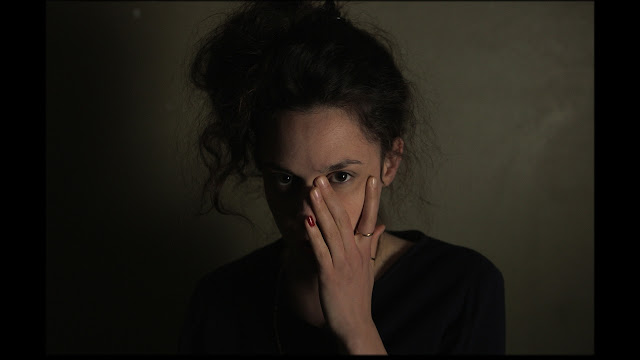 Hailing from Zürich, Linda Vogel began learning to play the harp as early as age six, thus prompting her to show interest in opera and singing. After studying classical music, and exploring her true calling, it was then time to gracefully transform her experimental leanings into her own musical language.

The latest single ‘Isis & Osiris’ begins with slow-strummed harp patterns and melancholic swirls as Vogel whispers a spoken word passage and hums a melodic tune. Glanzmann’s percussive build starts to glow here, progressing with each passing bar like torrents of bliss. The vocal delivery is beautifully raw, yet elegantly reflective, with phrases like “I am not yet twenty feet tall”, it’s clear that Linda Vogel wears her heart on her sleeve, and reinterprets this into magnificently hypnotic soundscapes.
Commenting on the new single, Linda Vogel states: “I wrote the song ‘Isis & Osiris’ in a small, beautifully mystic village in Brittany called “end of the world“. I had some trouble falling asleep at that time.”

Listen to Isis & Osiris below