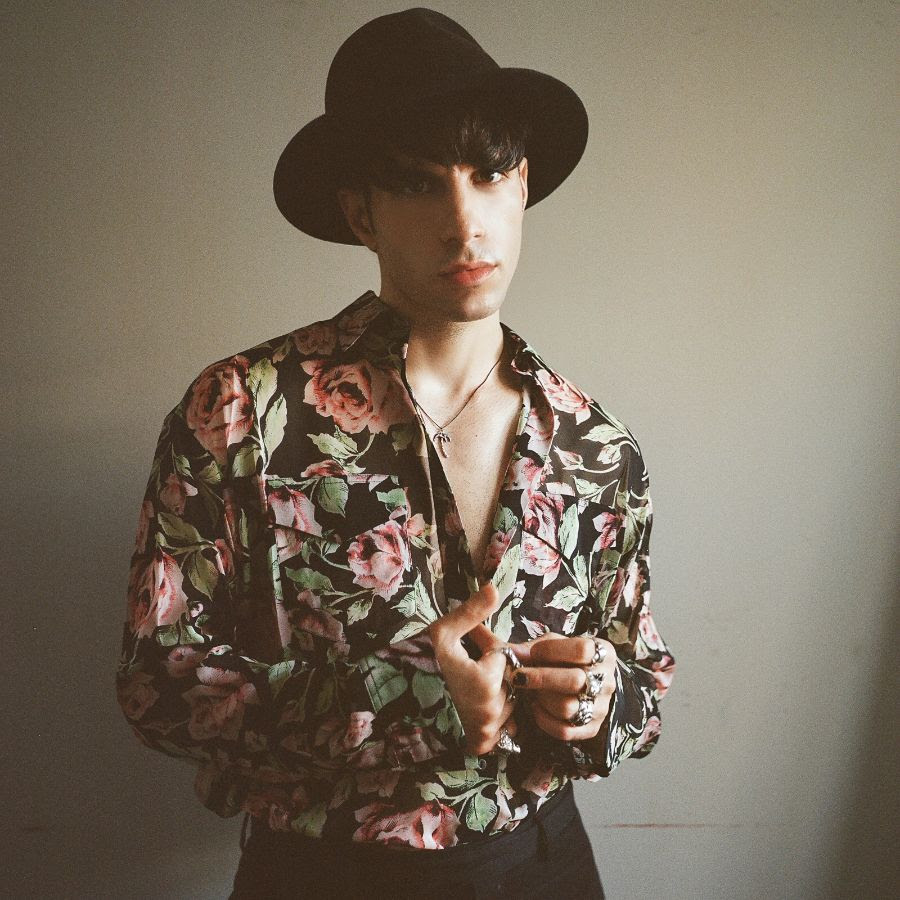 LA-based indie pop artist SHEARE shares his new music video for “SIDEXSIDE.” The 405 exclusively premiered the video, praising, “One of the harshest realities is that relationships full of love and appreciation lack an ingredient or two, resulting in an especially painful split. SHEARE captures a compelling portrait of such a relationship ‘SIDEXSIDE.’ Shimmering synths provide the perfect accompaniment to Sheer’s soaring vocals. And in the video for the track, Sheer captures the 21st-century elements that accentuate these difficult disintegrations.” The music video for “SIDEXSIDE” was shot in London and chronicles young love of millennials in the age of social media, dating apps and ghosting.

SHEARE will be releasing a series of new singles he produced alongside Matty Green (Dua Lipa, The Neighbourhood) and Mike MacAllister (Donna Missal) over the course of 2019. SHEARE has also announced LA and NYC tour dates, including a BMI Live Session in LA on March 4th, an appearance at The Satellite on March 27th and a headlining set at NYC’s Mercury Lounge on April 1st (details here). On February 19th, Beats 1 featured the new single – “SIDEXSIDE” is out now on DSPs and Vevo.