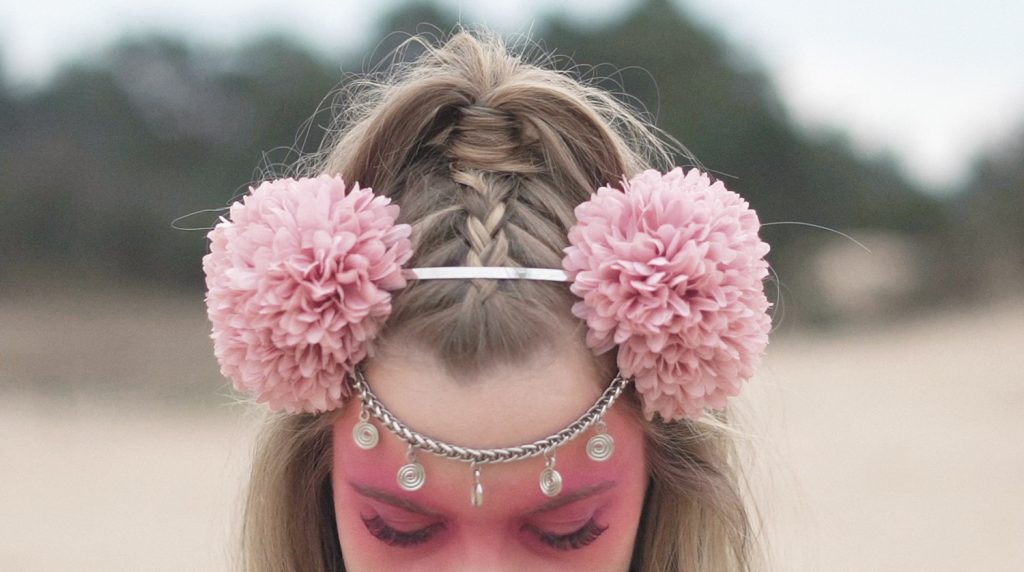 Jula has released her indie-pop debut ‘Leave’ on Tall Mountain Records. She is set to release her debut EP, PHOENIX, in 2019. PHOENIX was deeply influenced by the obstacles JULA faced as an emerging female artist who struggled to reconcile the image of “beauty” as portrayed in the media with that of her own body, succumbing to the pressure and allowing her art to be swallowed by feelings of inadequacy. The track has been compared to mix of Daughter and Roisin Murphy with the downcast pop-hues of Lykke Li.

Jula is a trained jazz vocalist and studied music in both New York and Copenhagen. As a youngster she sang in several bands and choirs, taking singing and ballet lessons. The birth of her first child allowed her to step outside of the media circus around image, and address more pressing concerns relating to the well-being of her son and herself. This has helped her to put things into perspective, and come into herself both artistically and as a person, and PHOENIX sees her utilizing sophisticated indie-pop with a dark undercurrent to communicate the personal growth and perspective shift.

Jula explains about the creation of the track: “I remember when I first had the idea for this song; I was at home with my loop station just improvising, making soundscapes. It was a cold day and as I sat there, this song just came to me. It’s about a feeling I sometimes have, a weight that I carry with me. A feeling that overwhelms me, which I can not escape. I wallow in it for a while, cover myself in it and then, all of a sudden, it’s gone. It’s a very lonely feeling, very dark, but it’s not necessarily negative, it’s a part of me I have learned to accept and even appreciate sometimes; without the low, I can’t experience the high. That is what ‘Leave’ is about.”