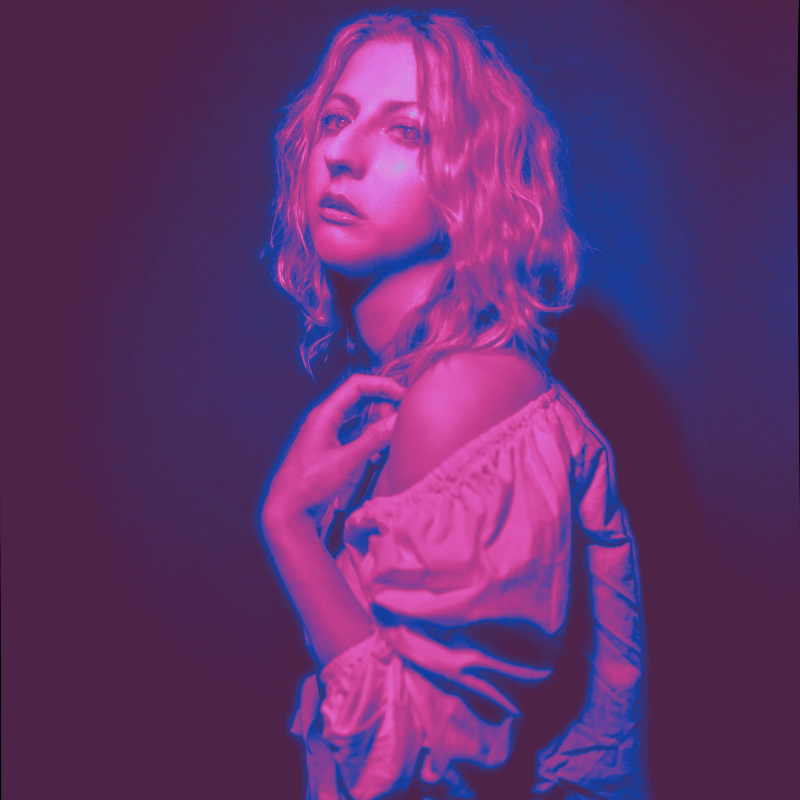 Jenny Kern shares heart-pounding song ‘I Should Lose You’

Introducing Canadian-born, Brooklyn-based indie dream/pop artist Jenny Kern. With a magnetic vocal style and emotively piercing lyricism, Kern’s music has been amassing plenty of attention around the globe. Having originally started as a Page at NBC, Kern then went on to work for acclaimed filmmakers Noah Baumbach and Greta Gerwig, before eventually becoming a producer in the film and television industry. In 2018 Kern decided to take a leap of faith and pursue her passion for music full time.

Drawing on personal experiences, her songs unfold through a confessional-style delivery revealing the strength that can only come through vulnerability. Exploring what it means to be human and everything from anxiety, depression, getting older, interpersonal relationships, gratitude, love and loss, Kern confides,”I think most people assume that my music skews toward lyrical sadness but I always try to inject a hopeful undercurrent to it. I want people to feel like there’s hope and just because something feels heavy doesn’t mean that it’s going to be that way forever.”

Heavily inspired by the likes of The 1975, Chelsea Cutler, and Maggie Rogers, her latest single “I Should Lose You” narrates falling out of love with someone and eventually realizing that you need to let them go. In Kern’s words, “The relationship was failing and it became so one-sided. It’s easy to realize that you no longer have feelings for someone but it’s the intrinsic difficulty of hurting them that makes it so hard.”

Working with producers Andy Seltzer (Maggie Rogers, Chelsea Cutler) and Carson Cody (Valley, joan) “I Should Lose You” offers a euphoric, honest exploration into love and what it really means to be human. Tapping into feelings of anxiety, sadness and frustration, the song showcases a more pop-leaning sound for the singer/songwriter, with cascading synths, colorful, vibrant melodies and a throbbing bassline providing the backdrop for her soaring vocals.

With features on MTV, ABC and the CW, Kern has found herself connecting with major industry producers and writers. Recent months have also seen Kern’s music placed on several Spotify editorial playlists including Fresh Finds, Indie All-Stars and New Music Friday which collectively have over a million followers. Garnering a global audience and management in Broadway producer Kevin McCollum and original Glee producer Michael Novick, Kern is set to do some incredible things this year!