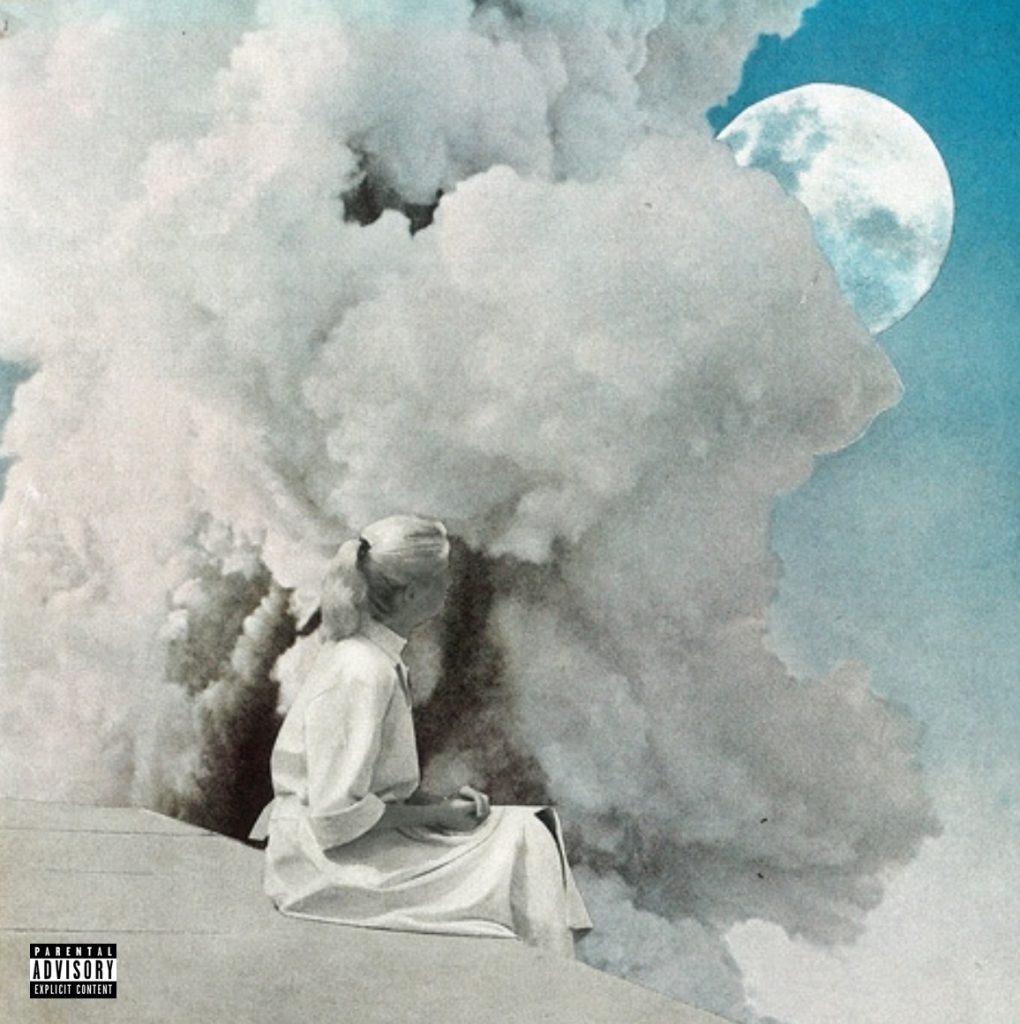 The entirety of Jonah HEI$T Jurick’s life has been painted by music. Before the age of 1, Hei$t began his artistic journey by attending the New Orleans Jazz & Heritage Festival and has returned on a yearly basis ever since. Finding influence from his father, who played live music as a drummer his whole life, Hei$t began writing songs and taking vocal lessons at the age of 12. As the era of SoundCloud picked up steam, Hei$t immersed herself into his own style of smooth melodic rap and alternative pop music, taking influence from artists like Kid Cudi, Future, Leon Bridges, and Mac Miller. His song ‘Romeo’ has amassed over half a million streams. Back with his newest release ‘Lazy All Day’, HEI$T will once again have you beaming from ear to ear.

Speaking about the new release, HEI$T shares, “Have you ever woken up next to someone you love and wanted to stay in the same place all day without leaving their side? That’s what this song is about. “Stay, stay-ay-ayy, stay with me, we can be lazy all day.” I woke up one morning, went directly to Ableton Live on my computer, and told myself I wasn’t going to leave my room all day. This song brings out groove, sunshine, and relaxing with your best friend or loved one. It is a fast-paced fantasy world.This girl creates images in my mind that I don’t want to let go of. “Stay” is essentially asking to slow down time and be lazy together. Once I finished the rough draft, I was ready to release it. At the time, I was on a beach in Viña Del Mar, Chile and showed my good friend and saxophonist Zach Vlessing. He immediately said to me “Jonah, this song is not finished until I play the sax.” Once we got back to the states, we headed over to Bushwick, Brooklyn to finish recording at Slide BK studios with legendary mixing engineer Invisible Will.”