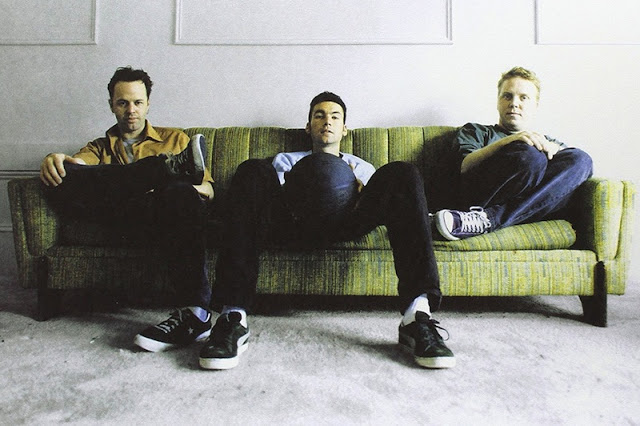 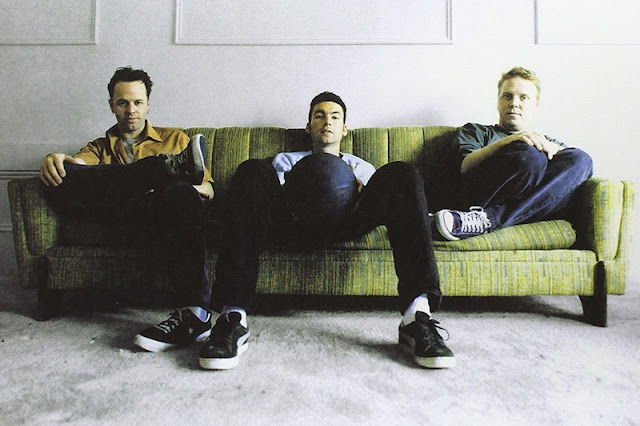 Widely credited with being a major influence not just on modern punk rock but also the burgeoning emo movement of the time, this is the band’s first concert outside of North America since re-uniting to triumphantly headline the 2017 version of Riot Fest in Chicago.

The band are made up of Blake Schwarzenbach (lead vocals, guitar), Chris Bauermeister (bass, backing vocals) and Adam Pfahler (drums) and shot to fame with albums including 24 Hour Revenge Therapy (1994), which was recorded with the legendary producer and engineer Steve Albini and the seminal 1995 album Dear You.

Jawbreaker’s extensive catalogue includes tracks such as ‘Boxcar’, ‘Kiss The Bottle’, ‘The Boat Dreams from the Hill’, ‘Accident Prone’, ‘Basilica’, ‘Fireman’ and more.