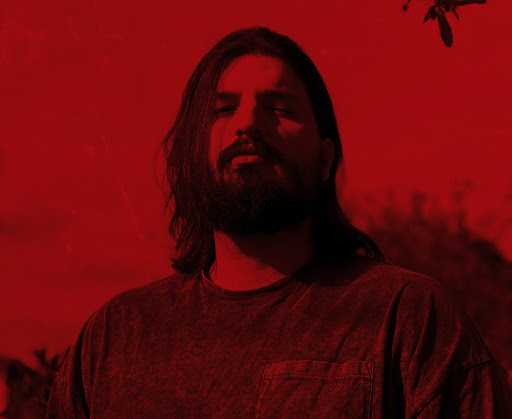 Today we are left bewildered at the latest offering from ambient composer Mattia Cupelli who has released his latest song ‘CHANT’. Why are we bewildered you may ask? The music producer has been releasing songs and videos that make up delightful nightmares. Mattia was previously featured on RCRD LBL with the eerie ‘MONOLITH’ video.

Haunting with chilling reverberation and echoes he shared songs ‘MONOLITH’  and ‘EGERIA’ which are both left chills down our spines with their intense use of empty spaces. Leaving the mind fixated on an array of sounds when listening to both tracks, ‘CHANT’ takes a minimal approach that contrasts with the previous two singles Cupelli has unveiled in the past months.

We are wondering how this latest release will flow gradually on his upcoming album RUINS which is set for official release on the 9th of July? What we do know is that Mattia Cupelli has received acclaim and appreciation for his previous work that he has received on Youtube with over 76 million plays to date. Not a sound for everyone’s palette, Mattia Cupelli sound is made for a niche market but still manages to intrigue the curious and unfamiliar ear.