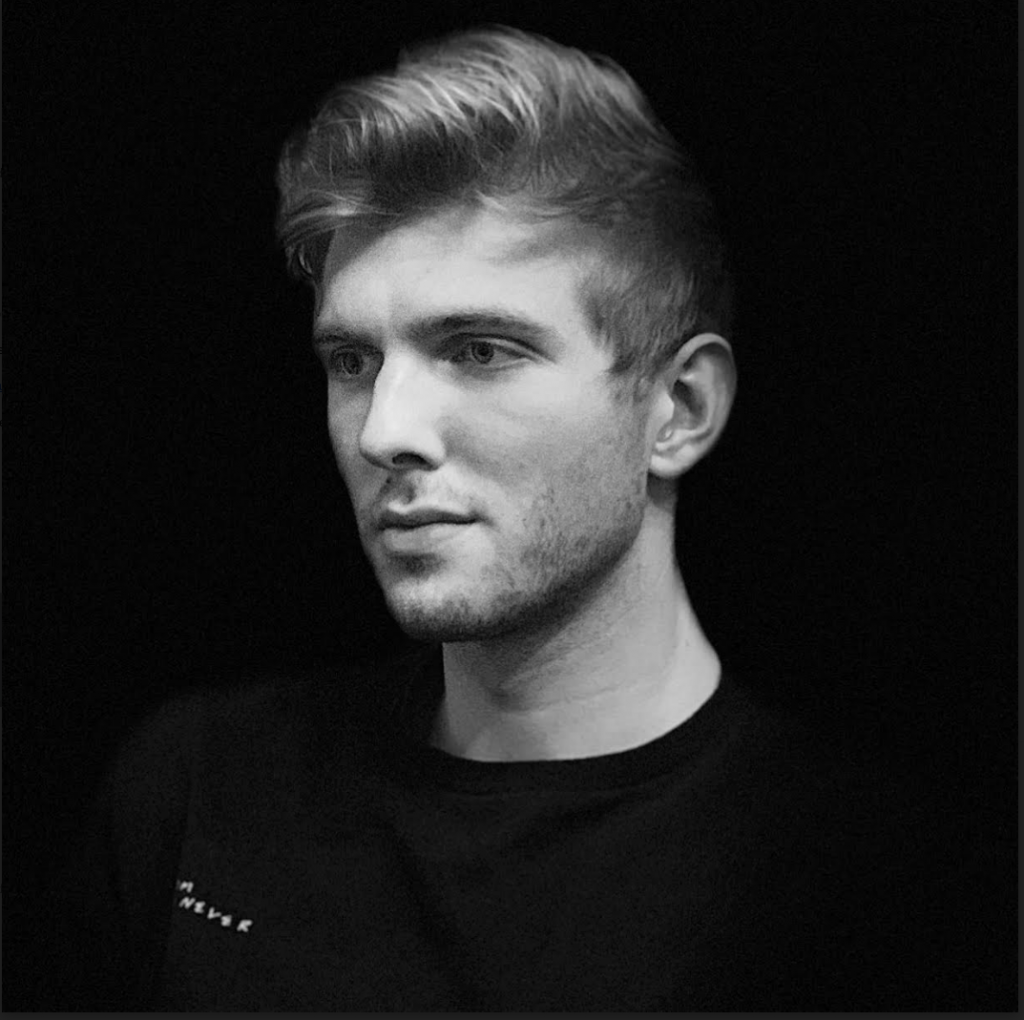 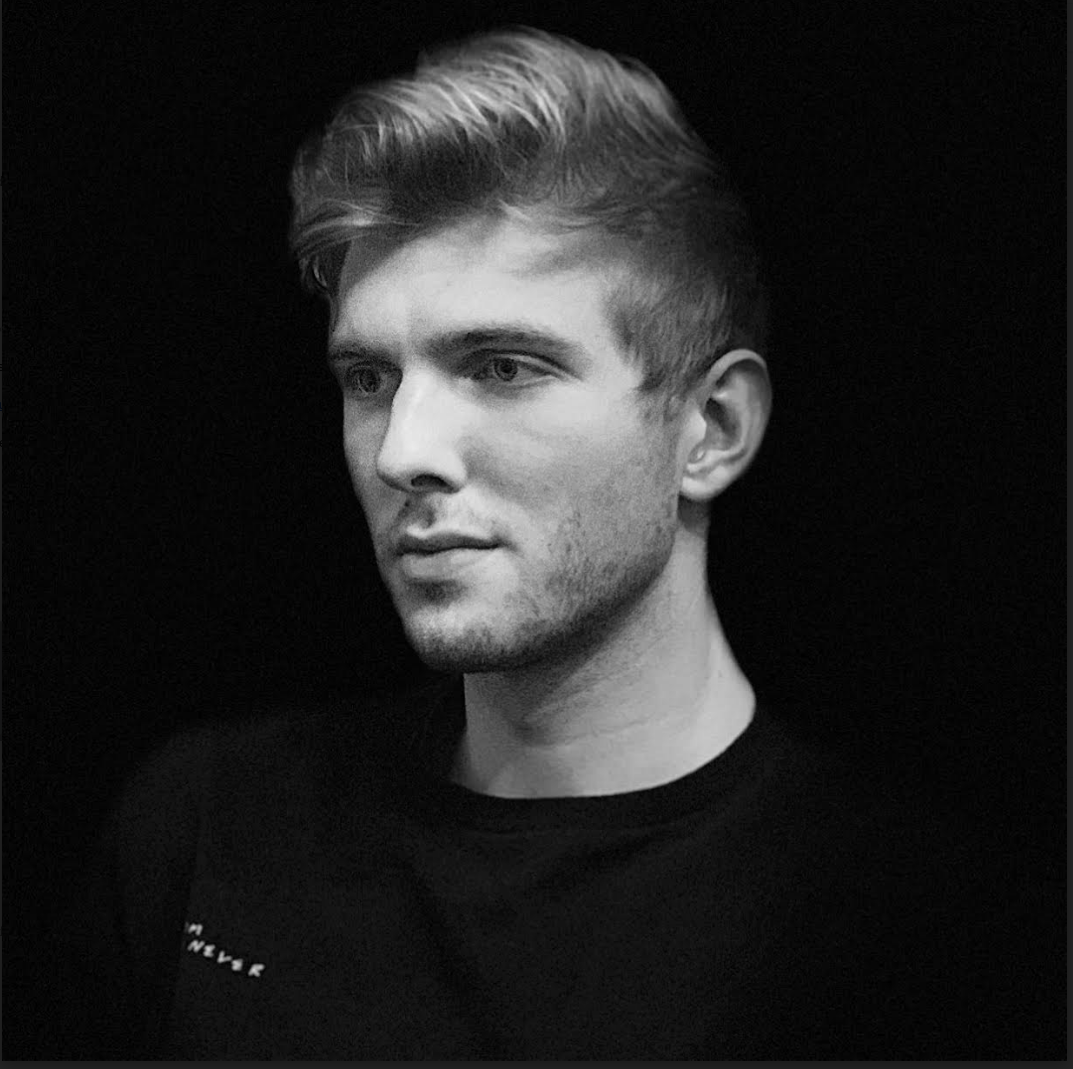 The Virginia-based producer Nicholas O’neil, better known as Módl had developed a passion for music since the age of 16. Following his remixes for the Chainmokers and Billie Ellish, Módl has since assembled over 4 million tracks on both Spotify and Soundcloud.

He previously saw success in 2018 with his original track “Years From Now” being picked up by Express Clothing’s International commercial marketing campaign. His music has gained support from channels including but not limited to MrSuicideSheep, EDM.com, Hegemon, Wonderlust, and ThisSongisSick.com.

When I was 13 years old,  my parents got me and my little sister a midi keyboard. I would record myself playing harmonica and piano with her and play it back constantly trying to perfect it. My DAW was audacity.

My song ideas always come in various ways. I could be peeing and suddenly came up with a cool verse then I’ll quickly write it on my phone. A lot of the time I’ll play guitar melody samples and write lyrics to the guitar then build the song around that. I also enjoy playing guitar and singing to write my lyrics, then recording the guitar separate from my vocals later.

I often enjoy a coffee before producing or some source of caffeine. After a quick prayer and some coffee, I’ll fiddle with the guitar or piano until I hear something I like, then I would record it. I’ll then start singing until I hear what I like, then I write it down. I also enjoy going to my local park and sitting by the river to write music. I’ll often listen to instrumentals I’ve made in nature to give me more ideas.

What do you personally consider to be the incisive moments in your artistic career?

The first moment was when I made my song “Years from now.” I made that song for fun trying to be a part of the future bass scene and it seemed to work. Once I had released that I was able to get some good attention on SoundCloud. I then got the attention of Robin Schulz and a couple other tastemakers. From there it started to snowball. The second moment was being on Mrsuicidesheep with my track ‘Breathe’. That was a huge goal accomplished and it allowed me to get the exposure I needed to continue to grow.

As a musician, it becomes apparent that there is a huge difference between the art and the business. Is there anything about the music scene that you would personally change?
In the music business, I would change how producers have to make music. A lot of producers feel trapped right now trying to cater to what their label or tastemaker wants. There still is not enough creative freedom for producers that are signed. There should be no instruction manual to creating a song as it is an art and art is expression, and expression cannot be taught.

I personally love the process of creating music. That’s what I started out doing and it will always be a favorite. I only recently started performing live and have begun to really enjoy it. It is a completely different animal from producing and I’m excited to explore that area more.

What is the most memorable response you have had to your music?
The most memorable response to my music was my first official Mrsuicidesheep release. It has always been a goal of mine to release a song on their YouTube channel and when ‘Breathe’ and my new track ‘Clementine’ was released I got tons of positive comments and feedback. It continues to give me the confidence I need to continue producing.

You can expect consistent monthly releases as well as brand new sample packs. I am working on perfecting my sound and will eventually release a debut album.