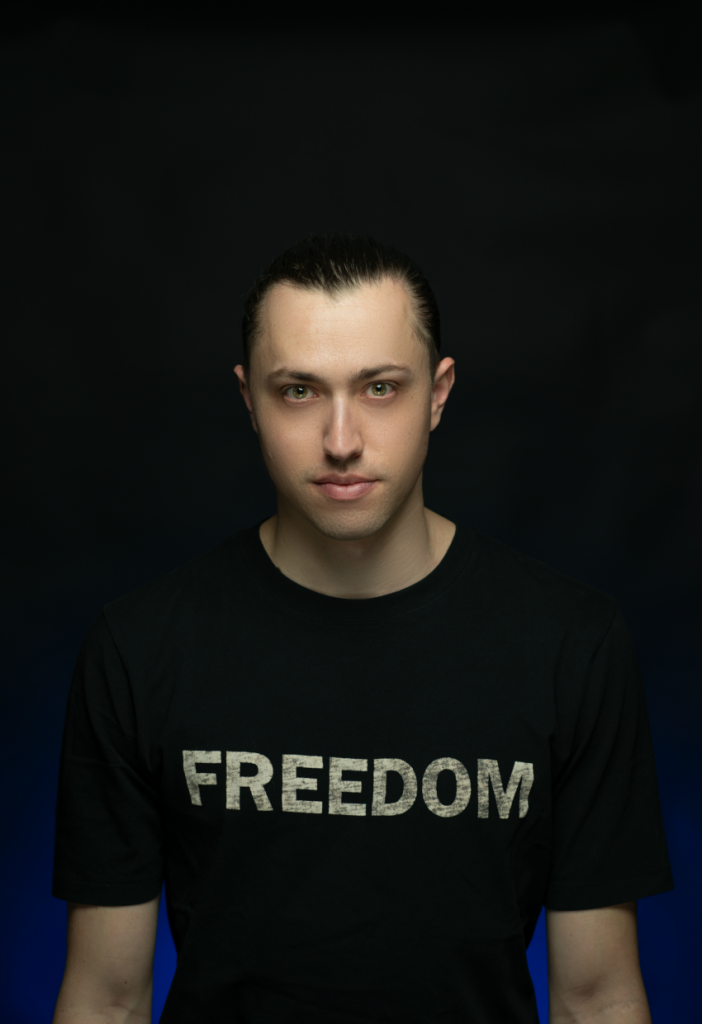 Blurring lines between Pop and EDM, INViDA was featured in DJ Mag and YourEDM. Having previously worked as an engineer (credits include Norah Jones, Yoko Ono, Sting), INViDA has also penned hits with EDM heavyweights Tom Swoon and Swanky Tunes as well as writing ‘Warrior’ for Robert Falcon which has garnered over 16 million streams on Spotify and Youtube respectively.

I launched my INViDA artist project and brand last year, so that was a great way to start things off!  I Attended ADE in Amsterdam in the fall which was awesome. It was great to meet so many amazing people, I also had some great sessions.  Also took a trip to LA in December and had some great sessions there as well.

My sound is definitely a big mix of influences and is constantly evolving, but in general – mostly a combination of Pop and Dance music.  Even though my music is in the electronic realm, I’m always incorporating a lot of organic sounds and instruments, so it’s a blend of a lot of things.

I guess I grew up listening to a lot of Jazz, Folk, and ‘80s/90’s Pop since that’s what I was surrounded by at home.  The first things I remember being on repeat growing up were Miles Davis and Lou Reed. In terms of making music – I took piano and guitar lessons as a kid, and then started messing around with production on my laptop at home.  I was always fascinated with making new sounds and trying to distort things in a weird way, so I used to spend hours making beats at home after school. Then I decided to study music at college, moved to NYC, and the rest is history!

I think for songwriting the first and most important thing is always emotion.  Picking an emotion and communicating it clearly, either with words if I’m writing lyrics, or with harmony and melody.  If you can make people feel something I think you’ve already won half the battle, and if you can get it stuck in their heads and you can present it in a unique way then you’re golden!

The most memorable response I had to my music was watching 15,000 people dance to my music at this huge outdoor festival in Vienna.  It’s called DonauInselFest, and it’s the largest free outdoor festival in the world. My friend and I had a duo called Atlantix, and we performed a remix of ours there with a friend of ours who was headlining the main electronic stage.  The energy of the crowd was ridiculous!!

I guess I’d have a blast interviewing producers and musicians who I really respect and who I listen to, I’d also find some up and comers tho!

I have a song called lies coming out on Feb 21st that I’m pretty excited about.  Lauren Mayhew and Kym McClay are both singing on the track, and there’s a flamenco guitar solo in it.  Excited for everyone to hear it. I have a lot of exciting collaborations lined up for this year as well, but I’m not gonna go into detail on those just yet.  DJ Mixes and dates coming very soon!

Make the most of every opportunity that comes your way.