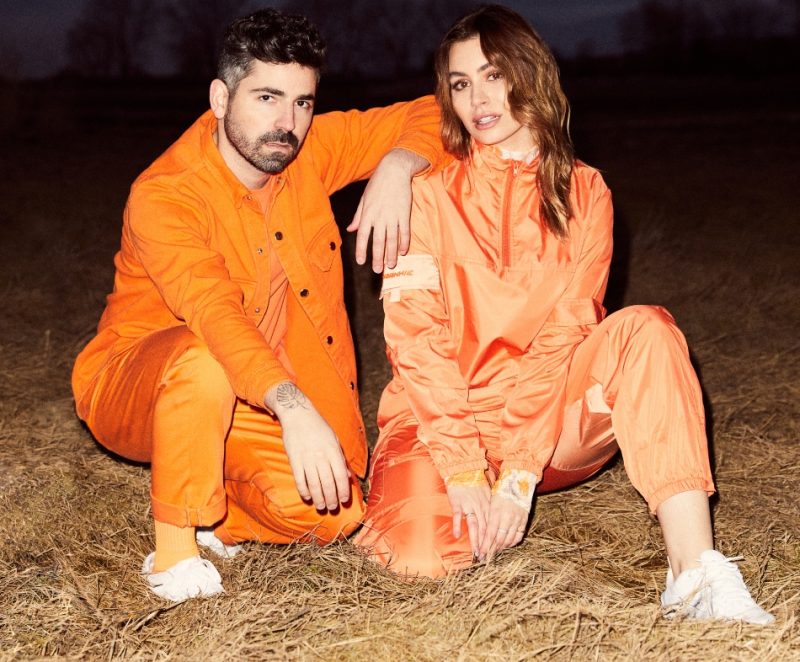 Taelor Deitcher, widely known as Felix Cartal has teamed up with singer Sophie Simmons on their new dance track ‘Mine’. Felix was born and raised in Vancouver, Canada. However, he learned the DJ craft in Glasgow. Taelor’s songs ‘Love me’ and ‘Get What You Give’ has received platinum certification in Canada. ‘Love Me’ was a nominee at the Junos 2020 for Dance Recording of the Year. Felix Cartal has a collective Spotify stream count of 200 million plays alone.

We find out more about the sensational dance music creator in our interview below.

Putting out ‘Love Me’ with Lights was an unreal experience. We did the entire song together from top to bottom. Writing, recording, producing and mastering. Just us. It then went Platinum in Canada.

Is there a significant meaning behind your alias Felix Cartal?

I always liked artist names that sound like they could be your actual name. In fact, a lot of people do think that’s my real name,

Daft Punk Homework was one of the first ‘dance records’ I owned. I think it exposed me to a lot of sounds I didn’t quite understand yet. I gravitated towards the singles ‘Around The World’ and ‘Da Funk’ initially, but it was the weirder and heavier stuff on that record like ‘Rollin & Scratchin’ that showed me how open dance music could truly be.

I almost always start with some piano chords. I think I just have to find a progression that moves me, if I can feel something with just the one musical part, I know I’ll have more success once I start to fill in things on top of that.

A girl tattooed the lyrics to ‘Fakin It’ on her back. That was pretty surreal to me.

Besides comparing types of love in ‘Mine’, was the song inspired by nostalgia for the past relationship or time frame? Or maybe regret for past decisions made in your adolescence?

I think framing it as regret is the wrong sentiment, life is made up of multiple situations and relationships, and I think reflecting on those things with a fondness after the intensity of it ending is the mature thing to do. Even if something hurts, it can be an important moment in shaping who you become.

I do! and it’s called Weekend Workout, it streams everywhere and is on Diplo’s Revolution on SiriusXM.

A lot of music…. just finishing some final things…..