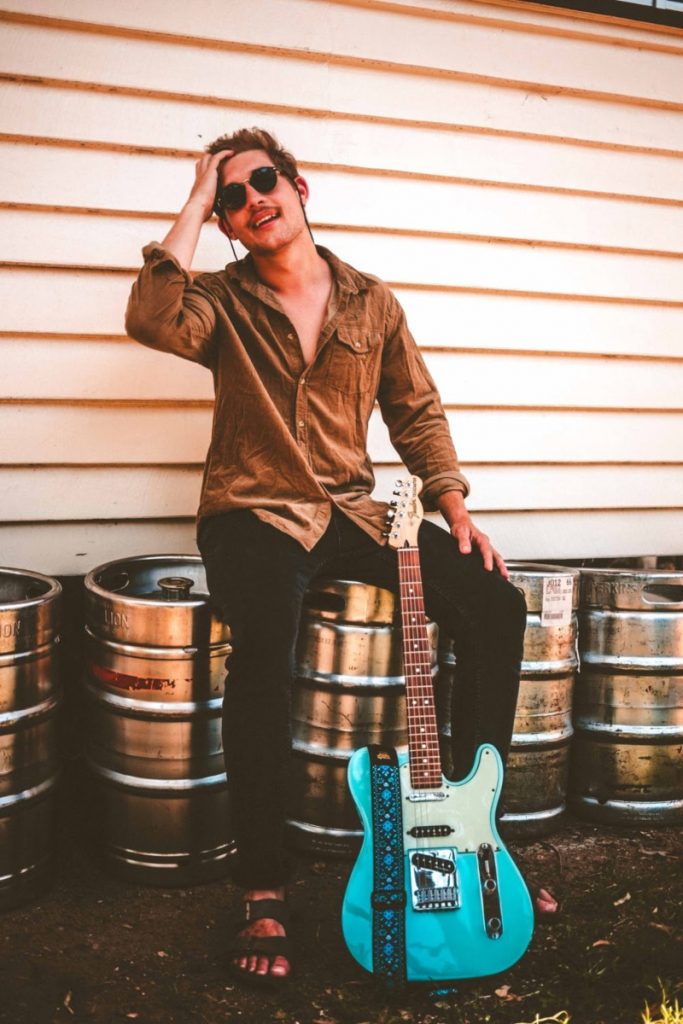 Originally scouted by world-renowned musician James Morrison at a performance in the remote community of Yarrabah at the age of 17, Andy Martin would be invited to enroll at  Mt Gambier Academy (Founded by Morrison) soon after that.

Now Martin has launched his solo career with a new single, ‘Heat Of It All’. To date, Andy currently sits on over 80 000 streams on Spotify alone. Currently under the wing of legendary guitarist Ian Haug (Powderfinger and The Church), Martin recorded the single at Haug’s studio Airlock Studios. Indie Music commented on the release, “His latest release ‘Heat Of It All’ carries upbeat and feel-good energy that is hard not to move along to.”

Andy Martin talks about the single’s development, “Most of the songs I write come together in a matter of hours. ‘Heat of it All’ was not one of those. I actually wrote the hook/chorus for this around 3/4 years ago. I had been playing around with progressions and some of the verse lyrics. That is why I am so proud of this song. It shows how I have evolved as a songwriter of the last few years. If you want to dance, cry, laugh or hold somebody, this ones for you (so everyone!).”