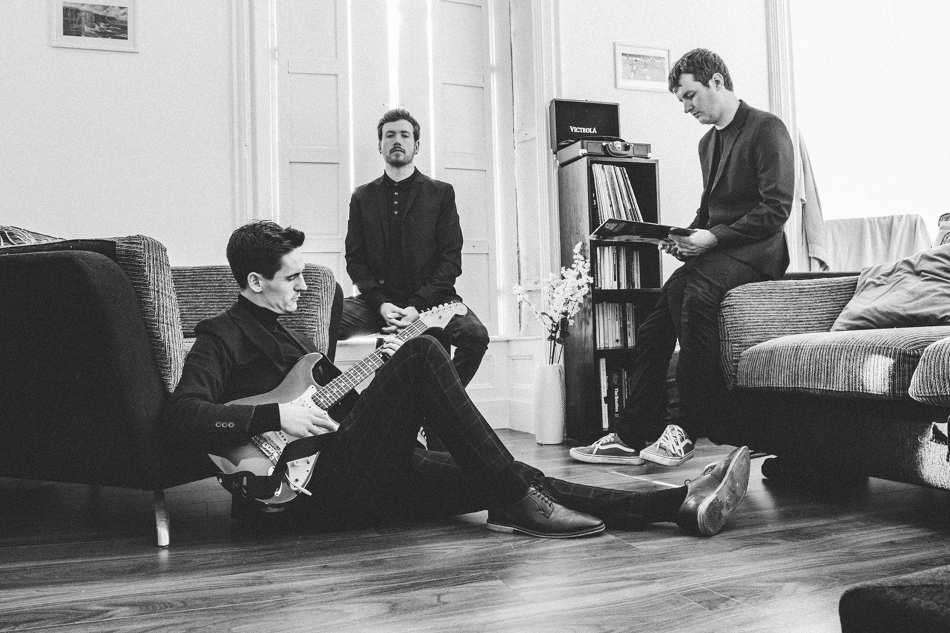 Irish indie rockers The Burma have released their double A-side single ‘Same Again/Quicksand (2020 version)’ via Spooner Records. The single is taken directly off of their upcoming album release Sugar Moonlight,due on the 3rd of April 2020. They have played supporting slots for The Academic, The Strypes and Delorentos, as well as done live performances at festivals like Vantastival, Doolin Folk Fest and Whelans Ones to Watch.

The band is consists of Tony O’Donovan (vocals) and Peter Piggott (guitar), as well as Cian Doherty (Doolin, Co. Clare drummer). They were friends for 6 years before joining together as a band in 2018, and releasing the original version of song ‘Quicksand’. The Burma have cited influence from the American Indie scene of the 2000’s as major influences to their resulting sound. These bands include The Killers, The Smiths, Arctic Monkeys, and The Strokes. ‘Same Again/Quicksand’ transports the listener to the greener pastures of the 90’s, creating nostalgia for simpler times and alluring undercurrents of sexual tension are created with the charming vocals and entrancing rhythms of the band.

Speaking on the release The Burma shares, “We’ve been playing this song for a couple years and it’s gone through loads of different variations to get to where it’s at now. Theres a shout out to Coolamber in the Chorus which is the estate Tony grew up in in Cobh. This track works well as a set opener.” The band goes on to talk about ‘Quicksand 2020 version’, saying “We had a version of this track out as a single in 2018 but the arrangement has changed since then so we decided to re-record it and include it on the EP. It seems to have become a fan favourite so we’re looking forward to people hearing the new version.”