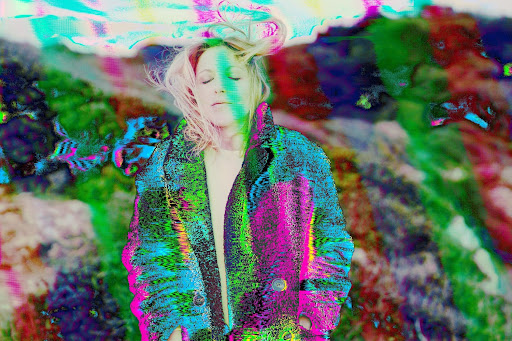 Singer and music producer Matilde Davoli embraces her Italian heritage with her latest song ‘Il Coraggio di Provare’. After a six-year-long hiatus, this dynamic retro-inspired cinephile has announced that she will be releasing a new album titled Home, which is scheduled for official release on the 5th of November via Loyal To Your Dreams.

Matilde has cited the work of musicians Feist, Air, as well as ‘60s and ‘70s motion pictures as a huge inspiration to her airy indie-pop sound. This new track sounds so crisp and breezy that I wouldn’t be surprised that people wouldn’t want to book a flight to Italy.  Wouldn’t it be nice to soak up the Italian sun, culture, and mesmerizing views after immersing yourself in this track?

The words of this indie-pop gem  ‘Il Coraggio di Provare’ insulate a message of hope and perseverance when there seems like there is no good left in the world. Regardless of whether you can speak Italian or not, this track will be highly addictive to any indie boffin’s palette.