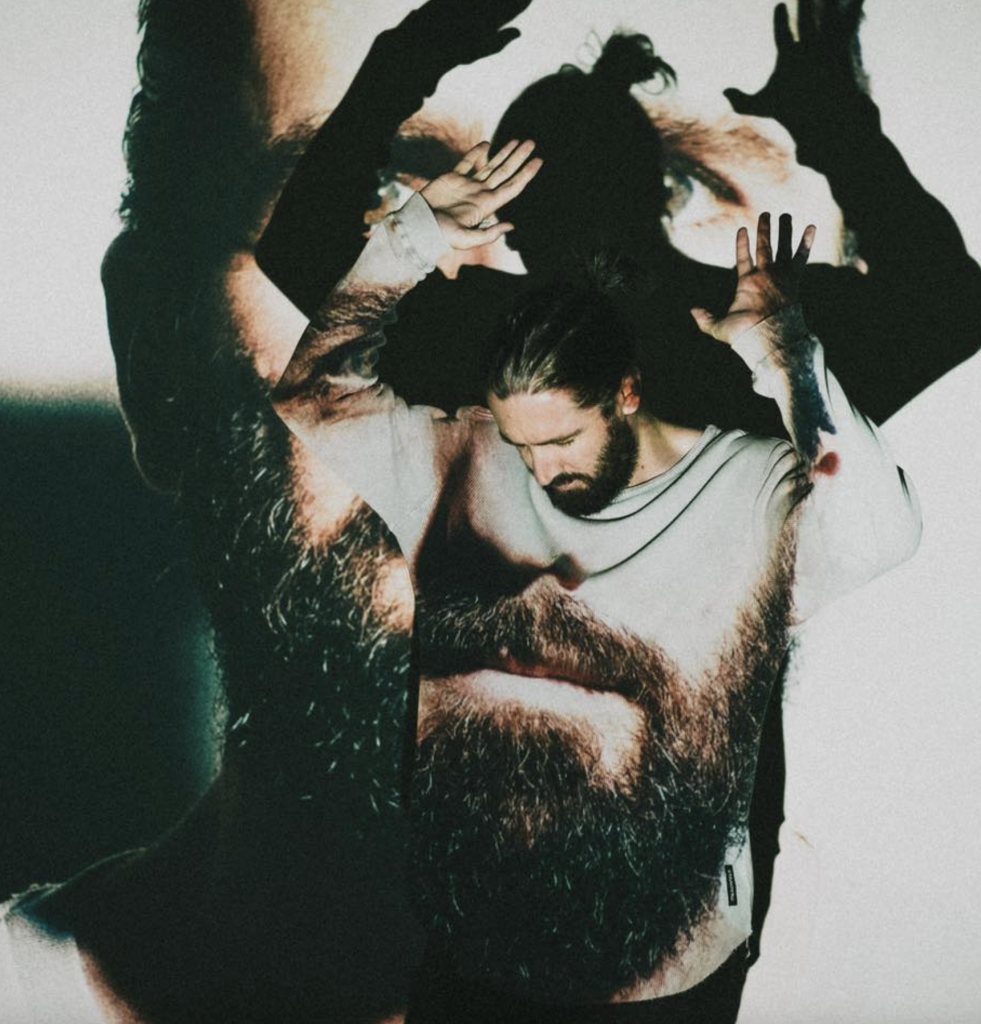 Hot on the heels of his rambunctious single “Better!”, London-based songwriter-producer Ryan Meeking presents his epic debut EP, Coalesce: a journeying tome of indie-pop mastery. Written in the solace of his own studio, ‘Coalesce’ is a collection of sonic adventures and mood. Inspired by the complexity of friendships, infatuation, deceit and despondence; the thoughtfully curated six-track EP evokes hope and acute awareness of the life around us, with every song presented in its most raw and heightened state. Playing with these concepts, Meeking concocts a one-of-a-kind space for each of his songs. He shares, “Every song is its own environment, its own conversation, its own emotion, its own world for exploring. Each of them captures one moment in time – one chance to connect.”

Meeking’s unique brand of catchy and cutting-edge indie-pop – evoking comparisons to Beck, Jack Garrat and Alt-J – is boldly on show throughout the EP, demonstrating his wide-ranging skills and influences. Co-produced and engineered with fellow Australian Sam Swain (Obscura Hail, Josh Cashman, RAT!hammock) and mastered by Randy Merrill (Beck, Nirvana, Silk Sonic, Mark Ronson), Coalesce hits hard, diligently and purposefully nailing its every target. From the playful flairs of the up-beat “Endless Run” to the conflicted frustration of “Jealous” and towering synths of “Mind Reader”, the EP is an amalgamation of emotion and realism. “Ordinary” embodies the twilight of anguish. Modestly clean, yet stirring, with a subtle glimmer of hope, the track captures a seductively dire warmth, urging you to engage in life’s darker moments and truly see life for all its beauty. Finally, “Golden Boy”, defined by Meeking as, “A contemplation on the end of oneself,” echoes with the styling of a cinematic score before breaking like a wave into an unstoppable, ocean-parting groove.

After his work with artists such as Gossling and Whitaker touring Australia, the US and UK, Meeking’s solo music emerged in 2021, quickly gaining recognition from playlisting tastemakers and major publications like Rolling Stone, PileRats, Variance and Atwood Magazine. It’s no wonder given his experience – his songwriting racking up millions of streams as well as featuring in a slew of global television series. Now, Meeking’s Coalesce EP brings his talent to the forefront with a carved initial in the stone: “RM ‘22”.