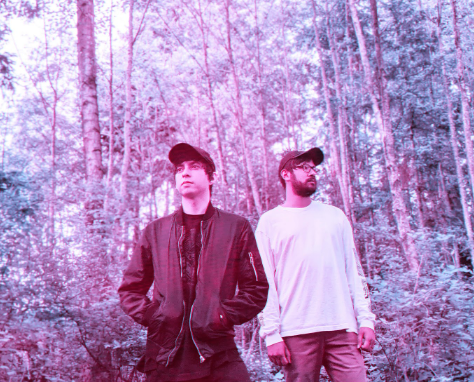 “If Solstis isn’t on your radar yet, you might want to get familiar.”

‘Miss You’ is the latest single from their first EP in a 3-piece series As The Sun Hits. The song was released on October 1st via Lowly Palace. The single highlights Solstis’ new sound. ‘Miss You’ follows the first taste of their new sound ‘About You’, released on September 20th, 2019.

The duo have received radio support from Sirius XM and remarkable support from blogs and channels, including Trap Nation, MrSuicideSheep, Insomniac.com, Earmilk, YourEDM, Run the Trap, Too Future, and EDM.com, to name a few. After a decade of collaborating the duo are utilizing their shared passion for electronic music with an inherent desire to perform as a live band. Solstis are using their latest projects to create a more natural instrumental driven appeal.

Solstis has been compared to the likes of BlackBird BlackBird, Odesza and Slow Magic. ‘Miss You’ is dazzling, with each element leaving a lasting effect on the listener. Solstis’s distinct sound brings their listeners a sense of escape and clarity within the complexities of life.