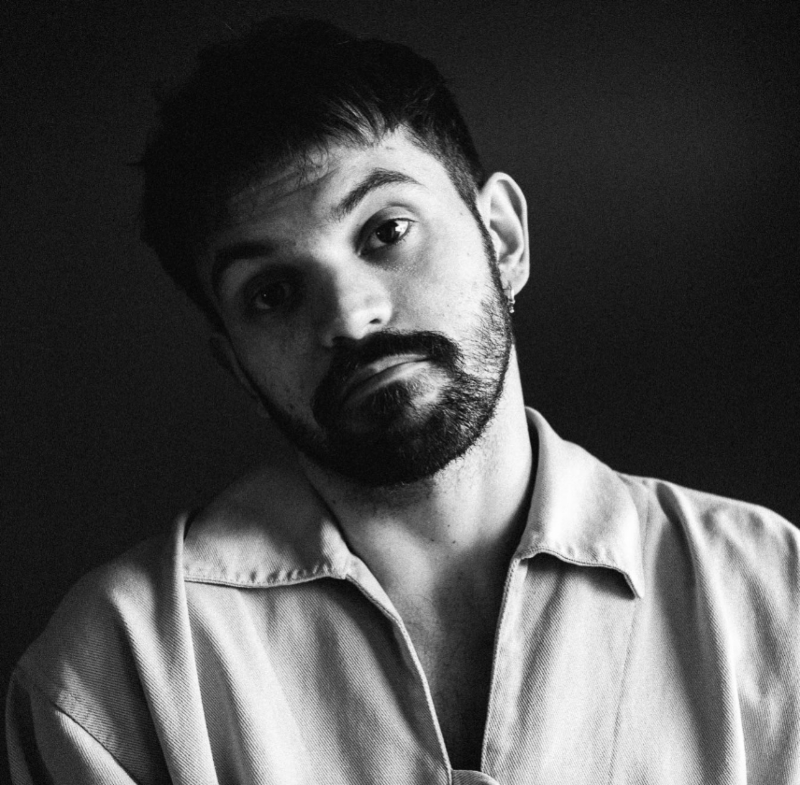 Indie electronic artist Melle Jutte releases song ‘Up To You’

Indie electronic artist Melle Jutte is a songwriter, producer and DJ from Amsterdam. In 2016 he released his debut EP ‘Maya Got Lost’ and performed within Europe and Asia. With success on his side after completing his first solo project, many more career opportunities were to follow. After reaching over half a million plays on his EP track ‘Concrete (ft. Pete Philly)’ Melle took his seat in the studio as producer and co-writer for Pete’s project. In addition Melle became part of Pete’s live act and together they performed throughout the Netherlands.

In the new year of 2019, Melle decided it was time for him to follow up on his first solo project and focus on creating new music. Eventually Melle took a big turn and started writing and singing himself. This new way of creating opened up many possibilities in his creative process which led to his newborn sound. Groove and percussion elements started to play a leading role in his new music. Today Melle Jutte’s electric analogue sound and soulful uplifting harmonies are greatly influenced by afrobeat, hip hop and r&b straight from the early 2000s

His single ‘Man Up And Create’ is the first result of this musical adventure and got followed up by ‘Gotta Go’ and the most recent single ‘Up To You’.