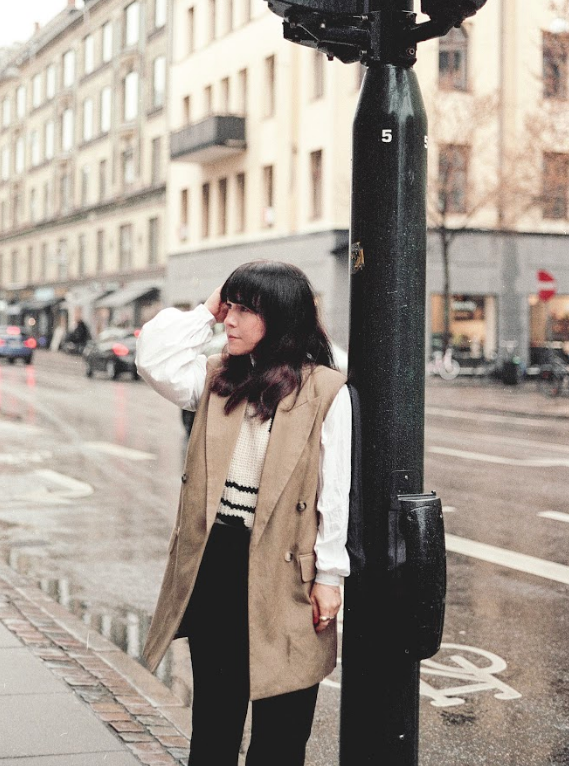 Hannah Schnieder has shared the video for her cinematic new track ‘We Will Be The Only Sound In The World.’ The track was released earlier this month and is lifted from her forthcoming album  Ocean Letters which will be released in September 2022 via Midnight Confessions.

More like a short film, the artistic video depicts a woman on the shoreline of the ocean, wistfully looking to the ocean in an attempt to reconnect with nature. Schneider’s vocals flow over the striking imagery, creating an artistic audio illustration of our human limitations.

Director Tine Reingaard tells us about the creation of the video: “I would describe the film as an exploration of the yearning for human and planetary flourishing. On one hand, the film shows a naive attempt to reconnect with nature. On the other hand, it depicts a humble gesture of sincere respect. Listening for a new kind of answer. A poetic calling, acknowledging the limits of the human intellect.”