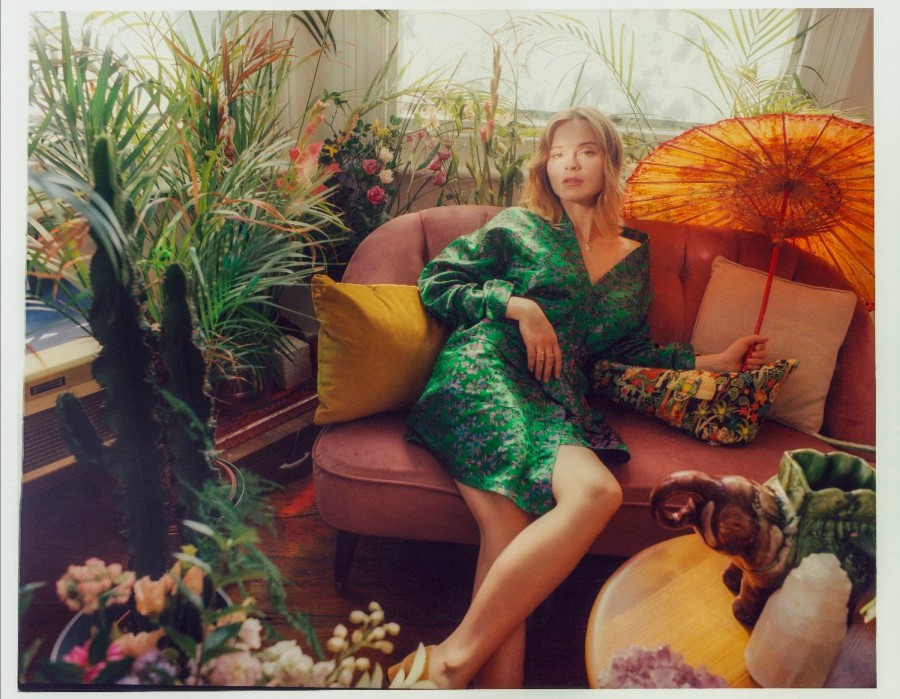 Gabrielle Aplin has released a piano version of her new single ‘Strange’, which beautifully showcases her dexterity as a songwriter and performer.

The original version of ‘Strange’ is a funk-filled pop song about embracing change and pursuing happiness, co-written with Maverick Sabre and produced by Lostboy. It is taken from the critically acclaimed new album “Dear Happy” out now via AWAL and her own label Never Fade Records.

Regarding the single Gabrielle says, “‘Strange’ is about letting go of your usual. Your routine, facing fears or taking risks to better your happiness. For me making changes outside of my usual to make myself happier feels like growing pains, and this is all about turning that pain into excitement.”

Gabrielle Aplin appeared in a feature on Sound Juicer